Venucia to bring an affordable e-SUV to the Shanghai showv 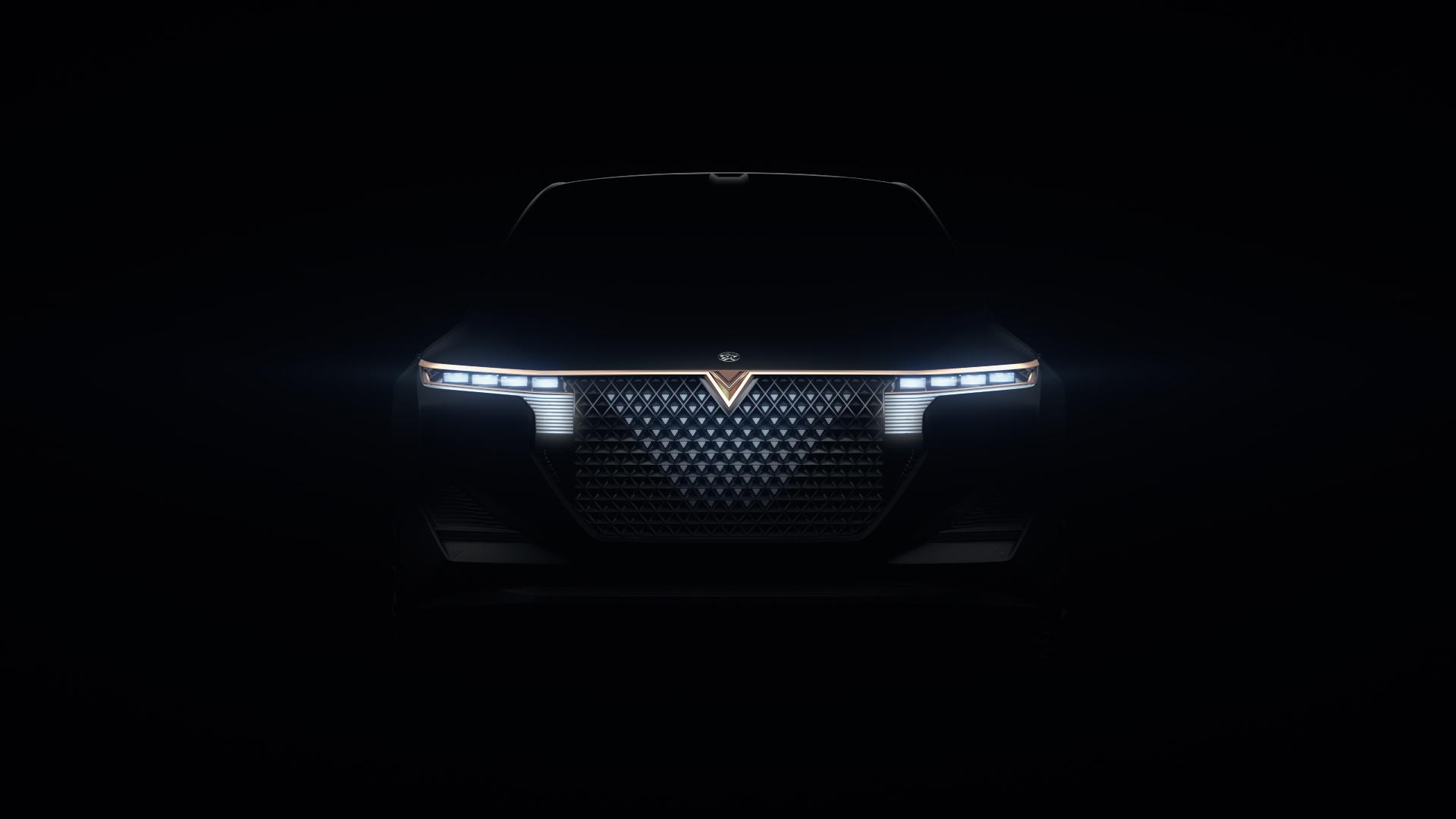 Chinese car manufacturer Venucia has voiced intentions to abandon the production of traditional ICE-powered cars in favor of the more environment-friendly electric vehicles starting in the 2020s. Apparently, the company has been seeking a new corporate identity to better serve the new goals. The Venucia X Concept, with its rectangular body and squinting headlights, was one of the examples of the new design, and we will be seeing another one at the upcoming motor show in Shanghai.

Based on the teaser image provided, the new car is smaller than The X Concept. It has copper-tinted lines highlighting its “eyebrows” and the roof, a telltale sign of its all-electric nature. It also sports the trademark vertical taillights connected to each other via a LED stripe.

There is still no official information about the vehicle, but if we are to suppose that The X is a modification of the Nissan IMx, then the Shanghai show car might be a tweaked Nissan IMQ Concept – which in turn is an early version of the new Qashqai SUV. That said, we won’t know for sure until the premiere.