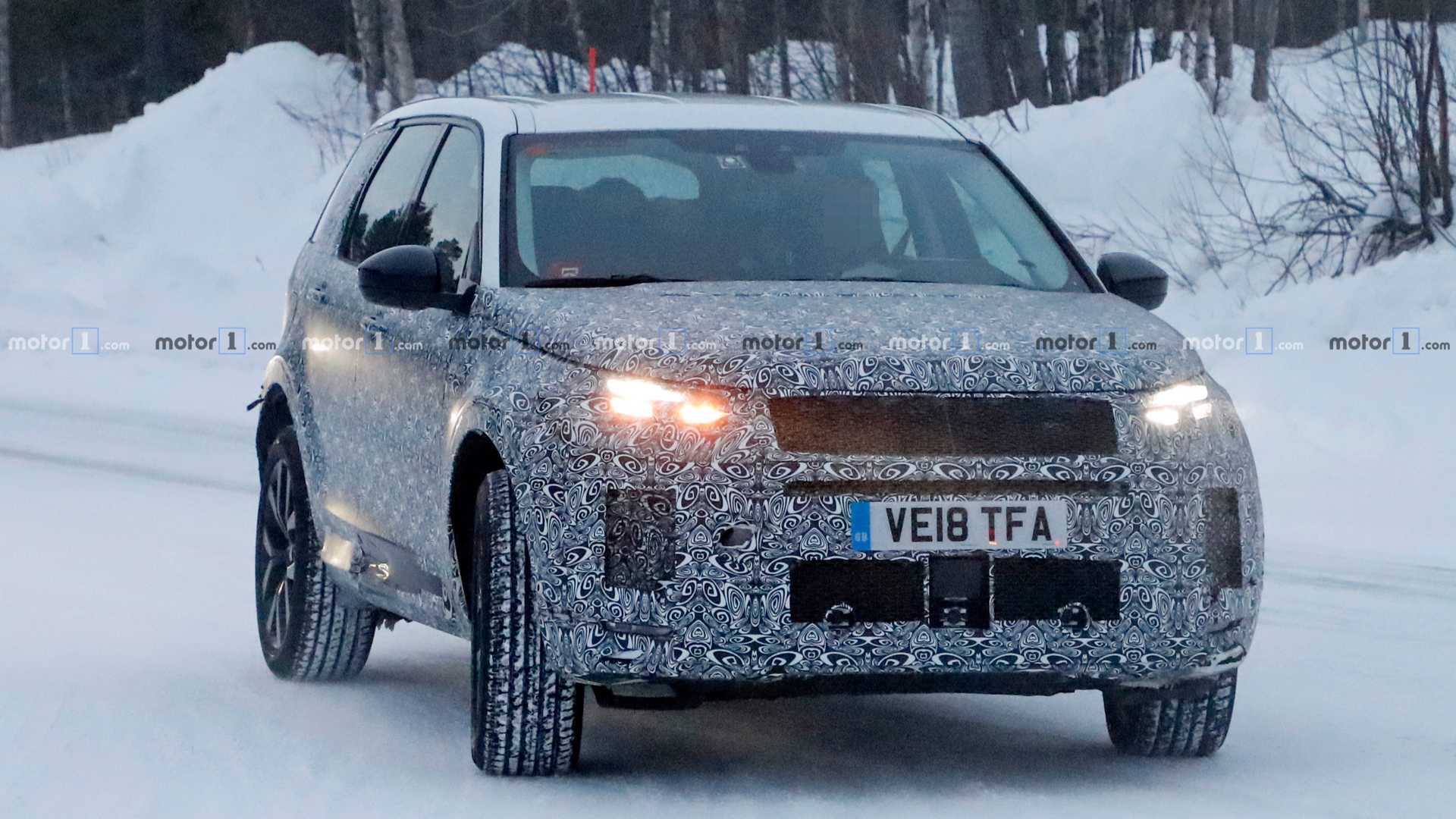 According to the latest leak, Jaguar Land Rover intends to design its future SUVs on BMW’s FAAR platform, which the German manufacturer currently employs in the 1 Series and a number of MINI vehicles.

Autocar supposes that this is a difficult decision that JLR was forced to make due to its poor financial performance. The sales have recently plummeted in China, and the company has invested much in new car R&D, as well as the development of its own platform called MLA. Accepting help from BMW would be a valid option for rescuing the situation.

The two corporations signed an agreement earlier, according to which they intended to join efforts in the development and production of hybrid and all-electric powertrains. Using BMW platforms and engines would help cut the costs in this undertaking.

Rumor has it that the two next Jaguar SUVs to hit the mass market will be based on the front-wheel-drive FAAR platform. Furthermore, the next-gen Land Rover Discovery Sport (depicted here) and Range Rover Evoque will share most of their tech with the BMW X1 and the Mini Countryman, respectively.