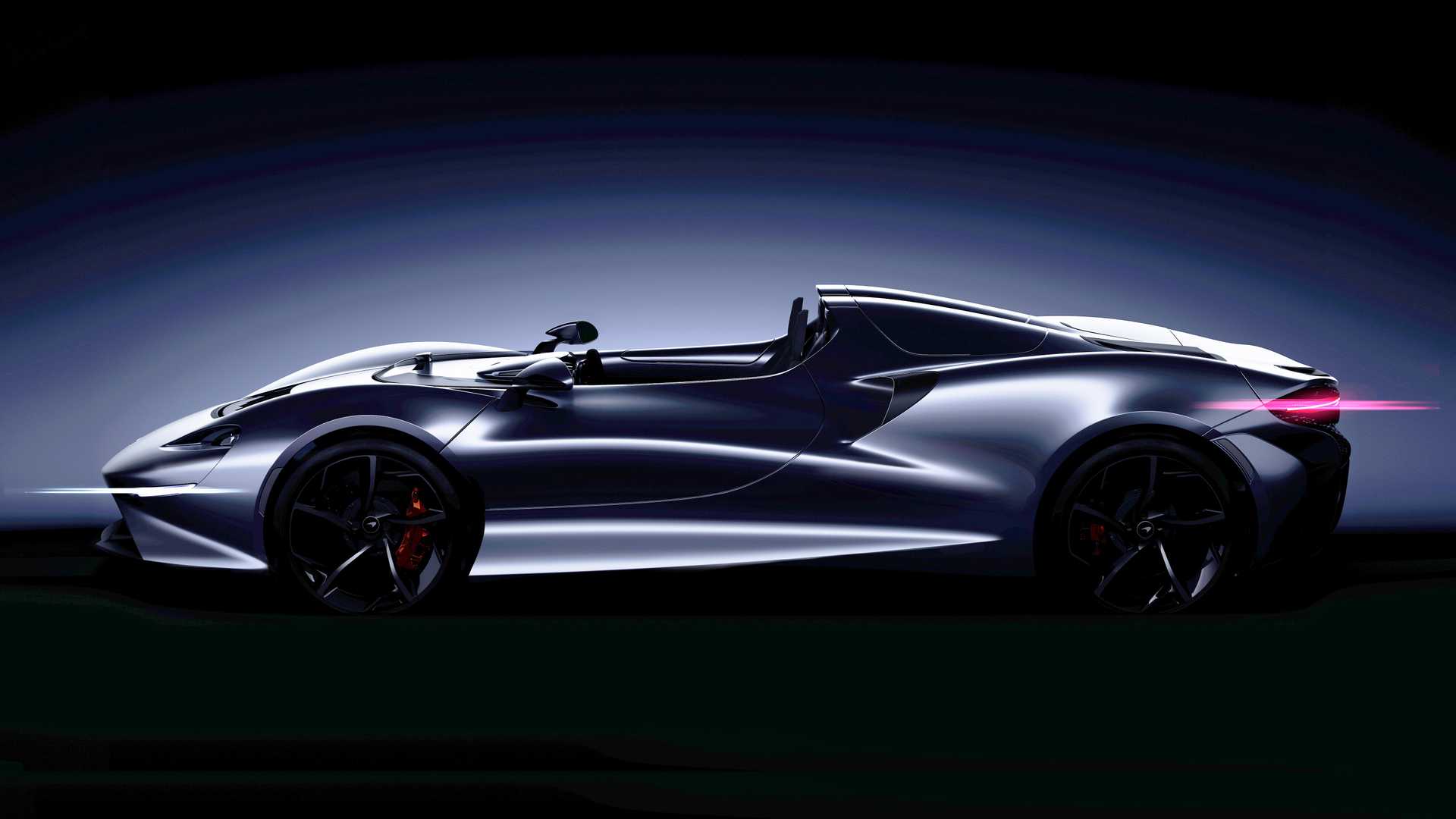 McLaren has released a few more teaser images of its new model, which is currently only known under its provisional moniker, ‘Speedster’. It looks like, aside from having no roof, the car sports a miniature windshield.

The front end looks sharp, and the windshield is only barely there, but the rear view mirrors are present both in the center and at the sides, a possible source of disappointment for those who dreamt of these being permanently replaced with cameras.

McLaren officially states that the car packs a twin-turbo V8, but discloses neither the displacement volume, nor the nominal power output. Acceleration specs remain likewise unknown, but should be good owing to the missing roof and glass.

The market launch is planned for next year, and it is official that the Speedster will occupy the niche between the Senna (~$1M) and the Speedtail ($2.5M).