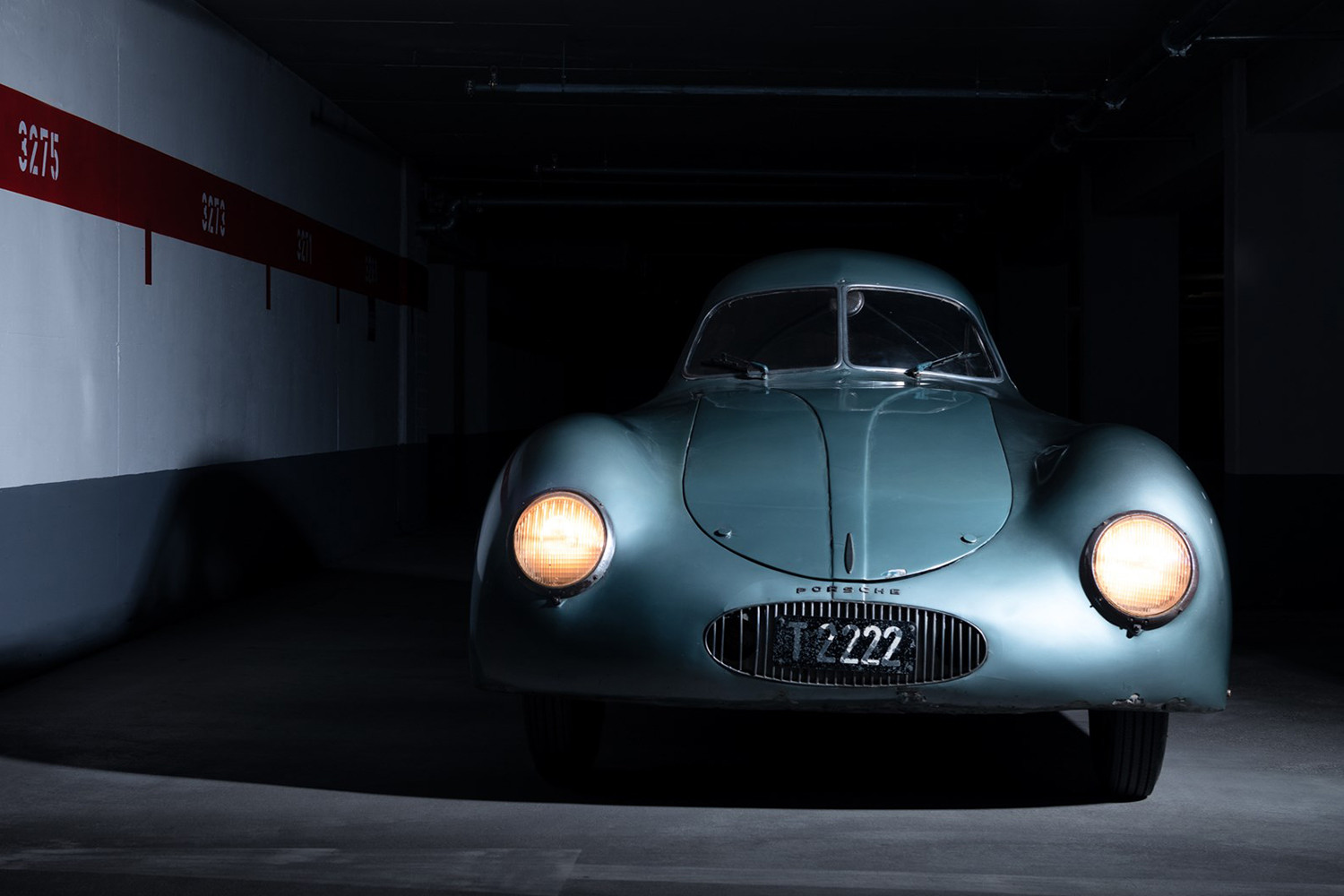 Just a few days ago, we told you about the Type 64, the first car with the last name ‘Porsche’ inscribed on it. The unique vehicle was slated to go under the hammer last weekend, but RM Sotheby’s botched the auction when it misrepresented the bid amounts.

The sale took place at the Monterey Car Week. The seller planned to get up to 20 million USD from the transaction, however, the starting bid was suddenly displayed as 30 million. Soon after, it rose to 70 million, promising to break the world record, but then inexplicably dropped to 17 million. The confused participants then backed out from the auction, and it was considered cancelled.

According to RM Sotheby’s, the reason behind the fiasco was human error. Reportedly, the initial bid was ‘thirteen million’, which the auction holder misheard as ‘thirty million’. He then proceeded to hear ‘seventy’ instead of ‘seventeen’, despite the word being pronounced repeatedly by the agitated bidder. It is up to you to judge whether the accent is to blame.

As things stand right now, the world’s first car with ‘Porsche’ on it is still looking for a new owner.