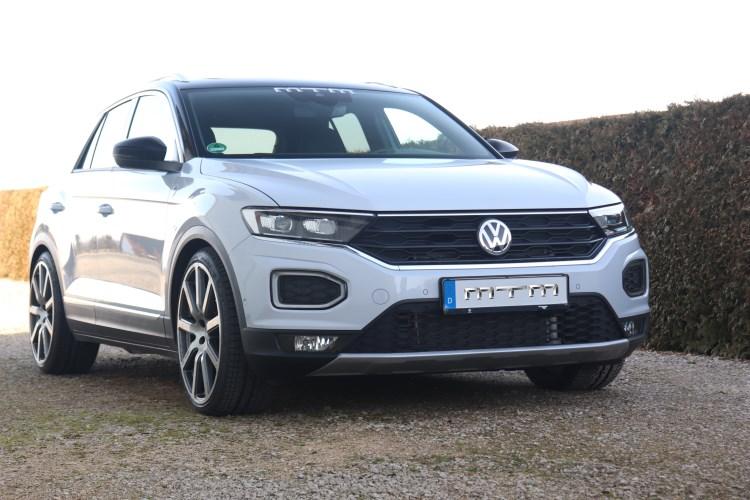 German tuner Motoren Technik Mayer (MTM) began designing its own aftermarket goodies for the Volkswagen T-Roc several months ago, and now the list seems more or less complete. Let us see what kind of upgrades the 4WD mini-SUV gets.

The assortment now includes an active valve exhaust system, sports suspension, in-house-designed nine-spoke Bimoto wheels measuring up to 20 inches across, reinforced brakes and a slew of other things meant to improve the appearance of the German off-roader as well as its road dynamics.