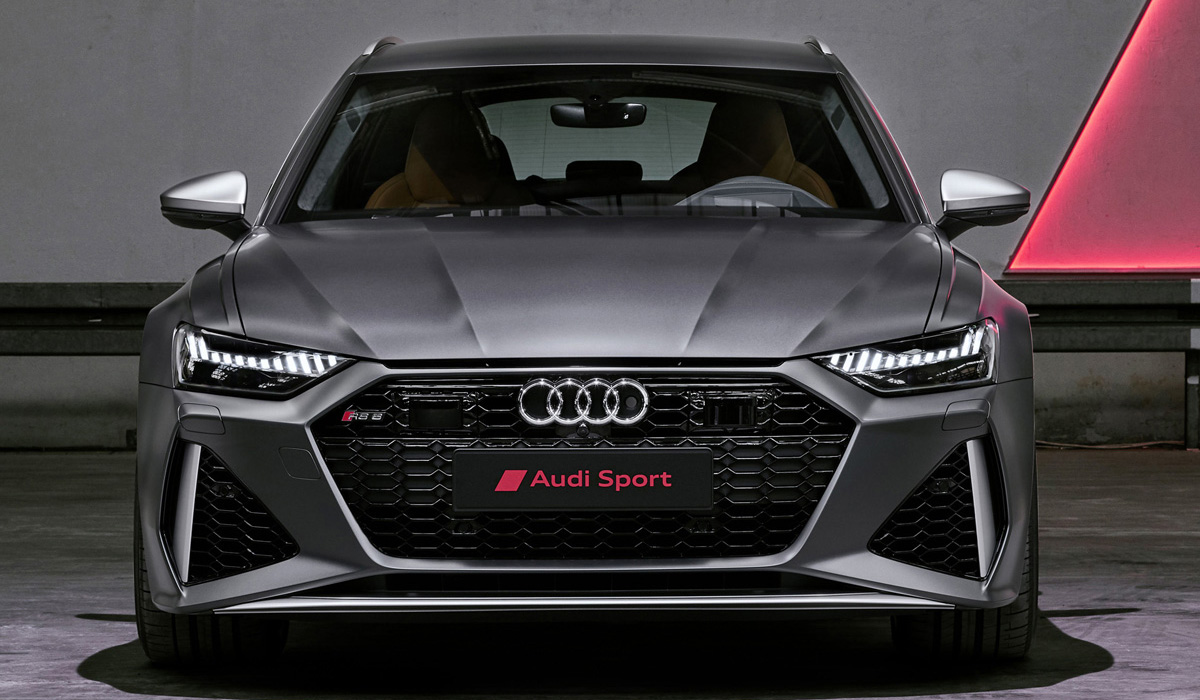 YouTube channel CarsEvolution has posted a video covering the 17 years of existence of the Audi RS6 executive car line.

The performance vehicle range, which consists of sedan/saloon and estate/wagon models, debuted in 2002 with the release of the C5 RS6. The luxury wagon came equipped with a 4.2-liter, twin-turbo V8 engine rated at 450 hp (336 kW). Two years later, a special edition called the RS6 Plus followed it its tracks, boasting a 30hp / 23kW boost over the predecessor.

The second generation, called the C6, shipped with a 5.0-liter Lamborghini V10 engine good for 580 hp (433 kW), becoming Audi’s single strongest production car on the market. The ten-cylinder mill didn’t catch on, though, and the third iteration of the model reverted to using dual-turbo’d V8s.