This vintage Ford F100 on sale in Houston, Texas is one of the best deals we’ve seen 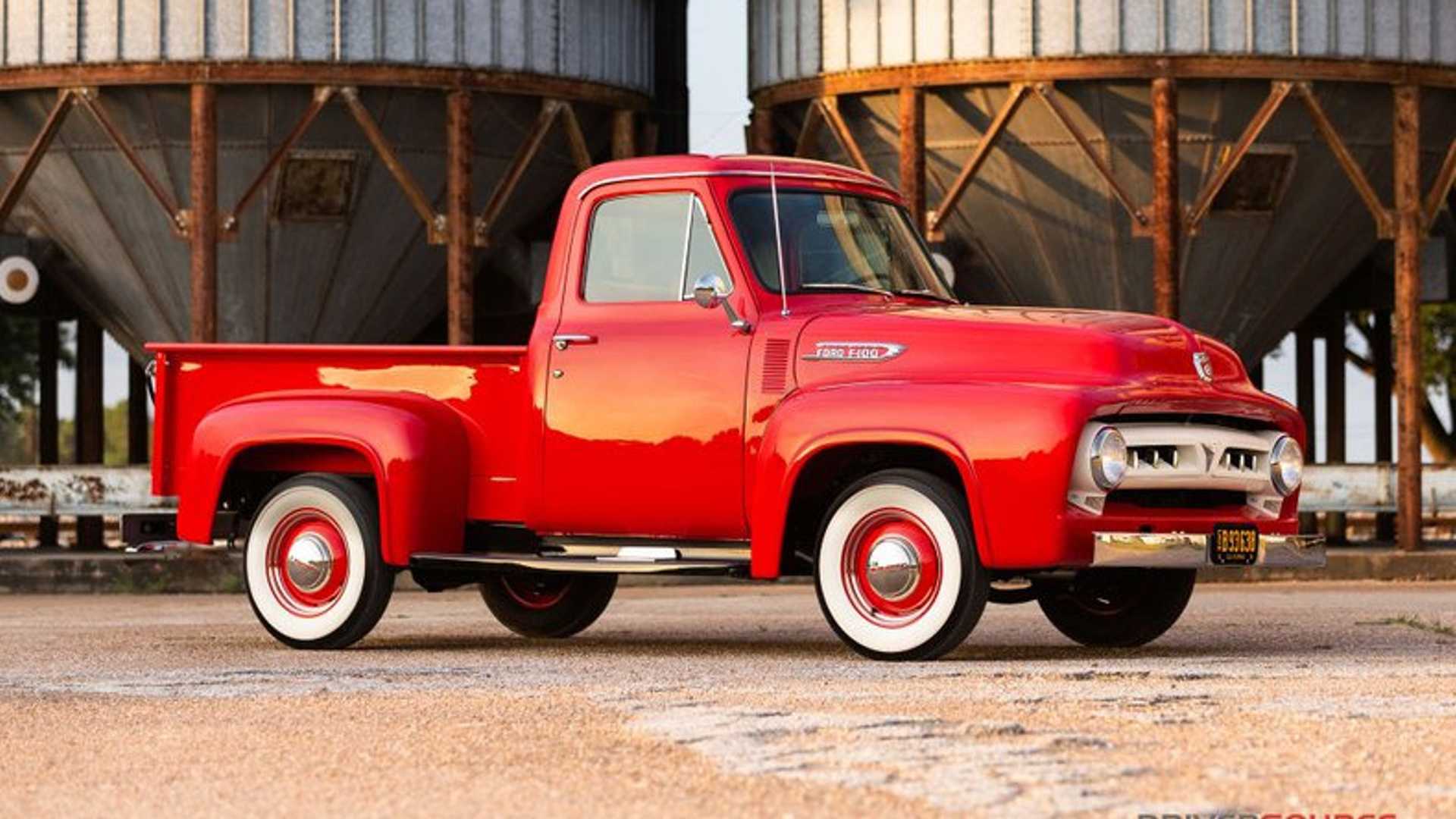 Someone is currently selling a 66-year-old, thoroughly restored Ford F100 pickup truck in Houston, Texas. Coming with a $59,500 price tag, the vehicle seems like a steal.

The original Ford F100 entered production in 1948 and received its first update five years later. Car aficionados adored it for its versatility, since you could use it as a personal means of transportation and as a commercial vehicle.

This particular example left the factory in 1953 and has since belonged to a single family. Its owner has recently restored it to top condition, gave the body a Coral Flame paint, overhauled the engine and drivetrain, and re-trimmed the cabin.

The car still keeps its original 3.5-liter V6 engine, which only has 1,200 miles (1,930 kilometers) on the odometer after the latest overhaul. Reportedly, the stock three-speed automatic transmission also has the same amount of wear.