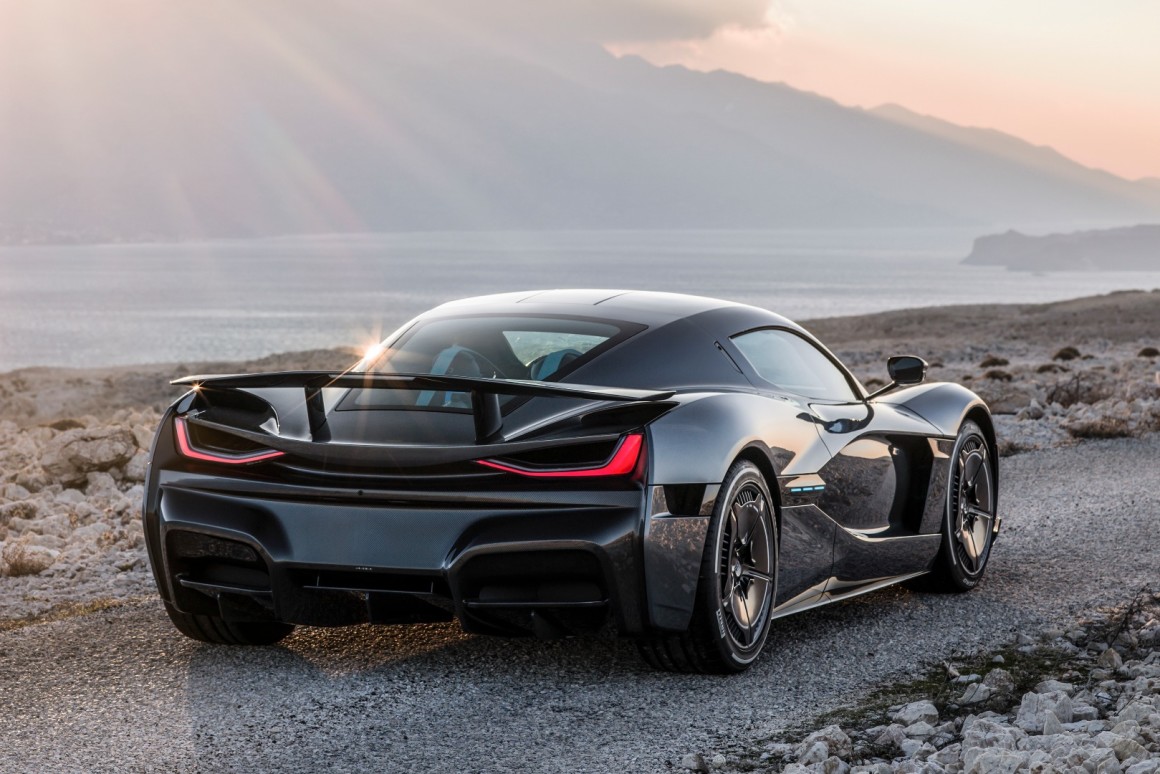 The newest transaction has drawn positive comments from both involved parties. Porsche said it hoped to further the cooperation in traction battery R&D, while Rimac pointed out that the acquisition of stock was a sign of future expansion of cooperation and car production.

Headquartered in the capital city of Zagreb, Rimac Automobili lists as many as 600 employees under its staff. Among other things, the company designs high-voltage batteries, human interface devices, and electric bikes.

That said, Rimac’s most impressive creation to date is the all-electric C_Two hypercar rated at 1,914 hp (1,427 kW) and 2,300 Nm (1,696 lb-ft) of torque. The crazily powerful EV series will begin shipping next year, and is running crash tests in the meantime.