Elon Musk pokes fun at ‘Turbo’ Taycan, gets back more than he bargained for 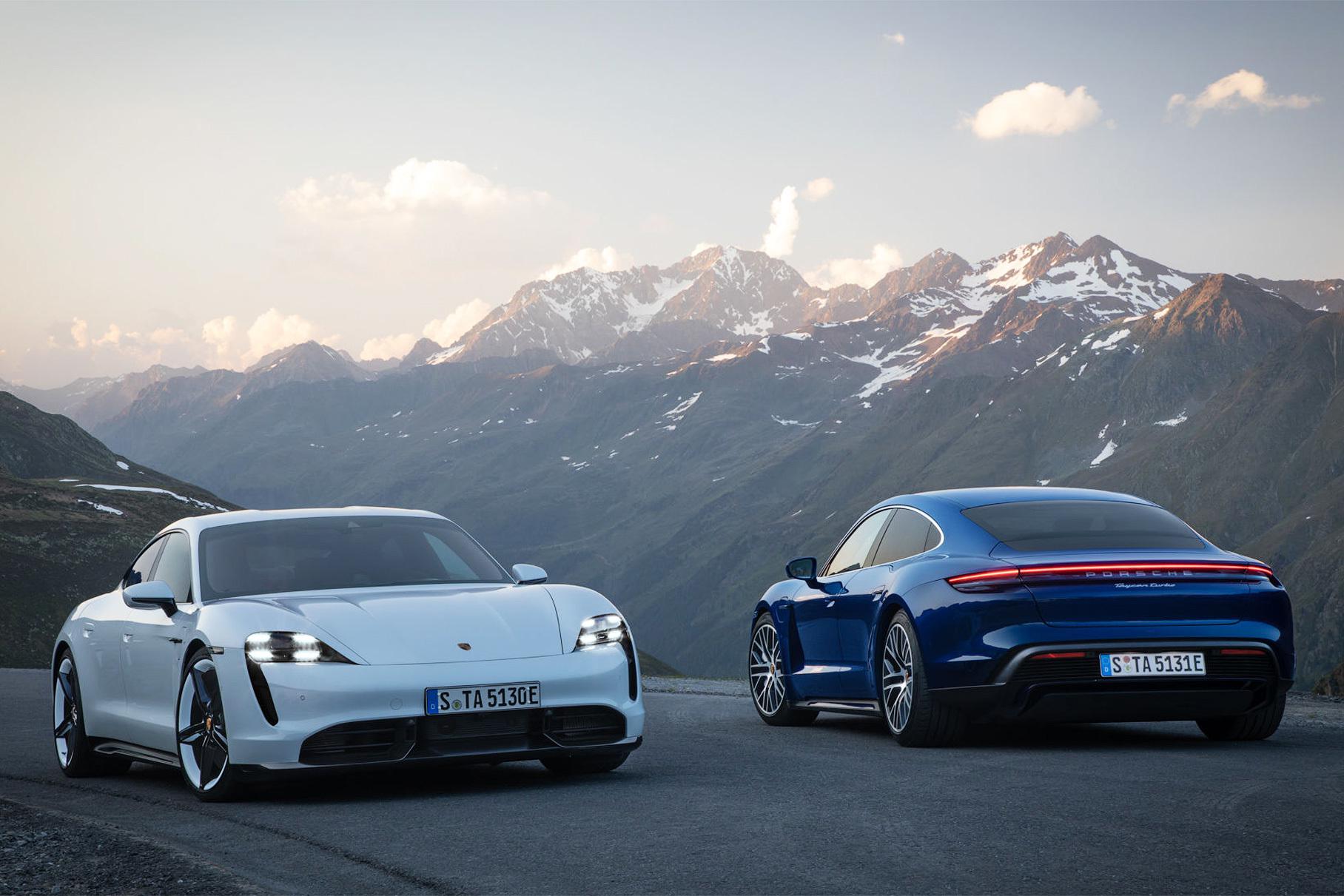 The German sports car, which is being marketed as the main rival of the Tesla Model S, preserved the ‘Turbo’ part of its name solely for the sake of tradition and aesthetics. Musk wasn’t willing to accept this as an explanation, though, leaving a Twitter message that read, ‘Um @Porsche, this word Turbo does not mean what you think it does.’

The attempted witticism immediately backfired, putting Tesla and its leader at the receiving end of a continuous stream of jokes. ‘Um @Tesla, this word Autopilot does not mean what you think it does,’ one of these went. Some poked fun at the company’s apparently dismal financial situation, while others found dual meaning in the company’s network of car charging stations, the Supercharger.

Later on, Musk made a serious promise to take a Tesla Model S to the Nürburgring and beat the record recently set there by the Porsche Taycan EV.