Carbon-bodied Bugatti EB110 Super Sport gets spotted on the street 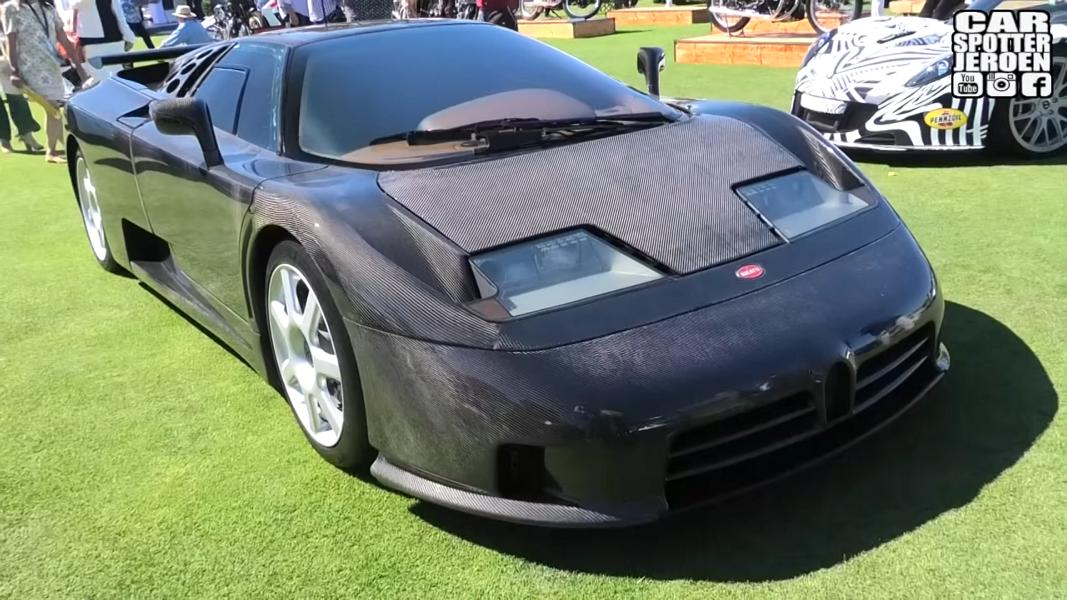 The odds of randomly encountering a Bugatti EB110 Super Sport out in the open are virtually zero – the entire EB110 series consisted of 139 vehicles when it came out, only 30 of which were ‘Super Sport’. Now, imagine how lucky Carspotter Jeroen was to spot an all-carbon variant of the fabled coupe!

According to Bugatti, only five EB110 Super Sport had an all-carbon bodywork, and out of those five, four were factory-painted. This leaves only one visual carbon vehicle out of the entire series of 139 – this one, specifically.