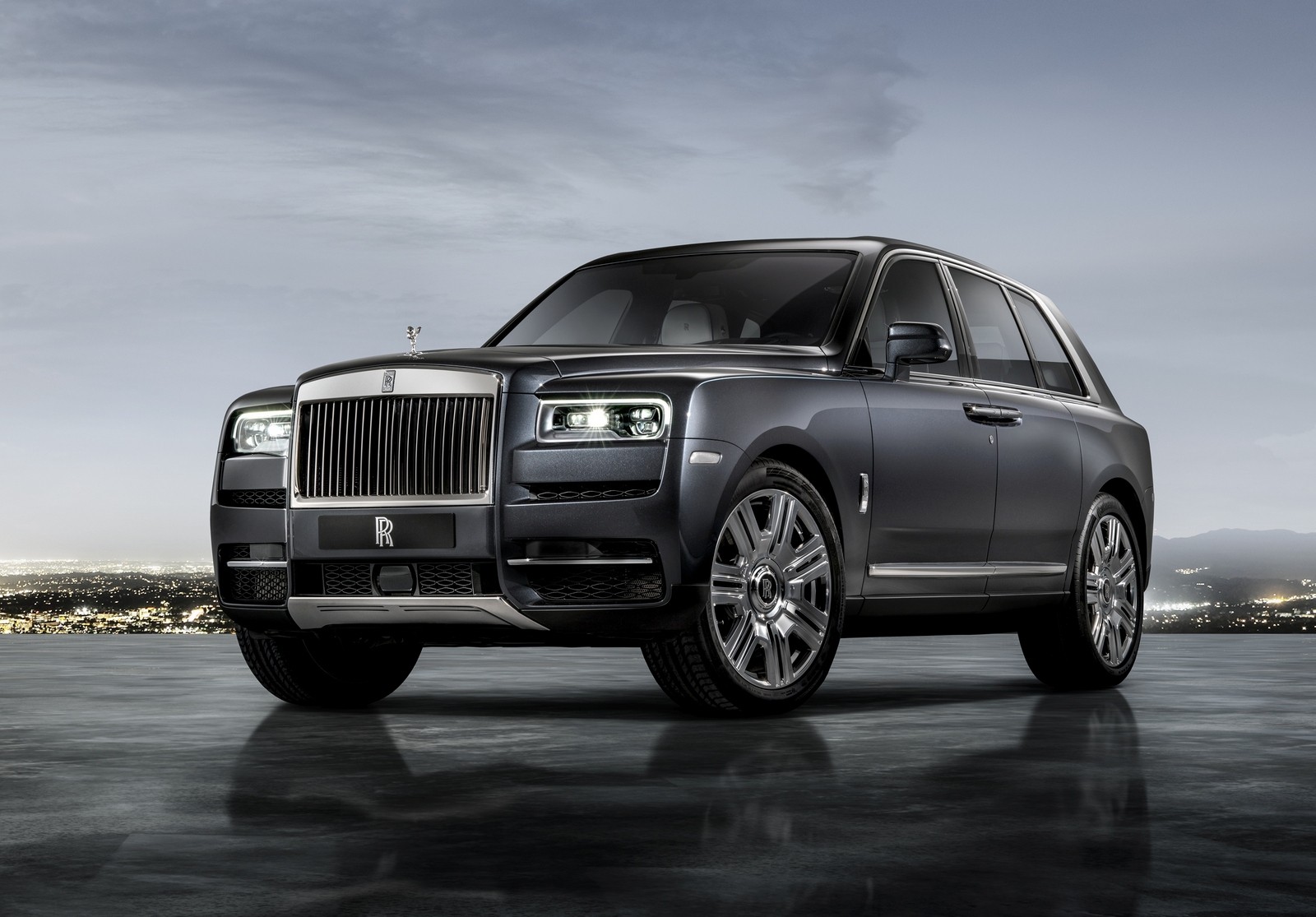 Recent rumors indicated that Rolls-Royce was busy developing a performance version of its Cullinan SUV. Now, multiple sources have reported what looks like the main specs of the alleged Cullinan Black Badge.

Rolls-Royce Dawn, Ghost, and Wraith already have their Black Badge versions, so it wouldn’t be surprising if the Cullinan also received one. If it does, it will also likely feature suspension and steering tweaks, as well as a number of unique exterior traits.

It remains unknown just when the Rolls-Royce Cullinan Black Badge might be announced.