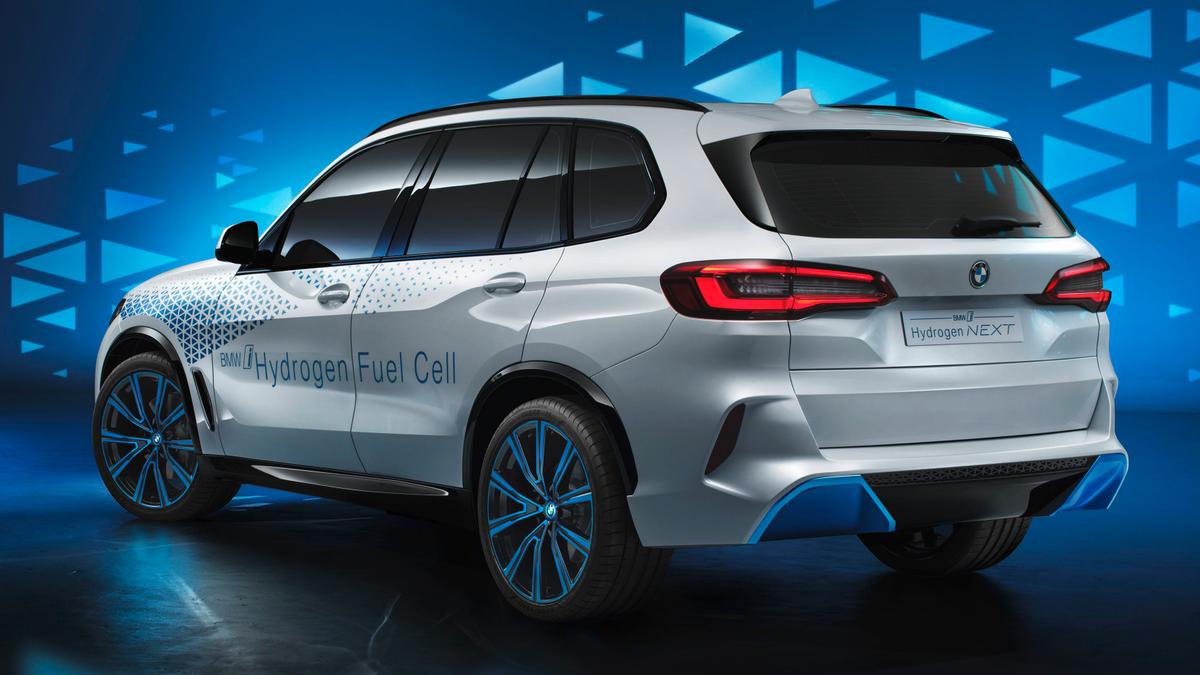 BMW has unveiled another conceptual version of its X5 SUV at the Frankfurt show, this time around one powered by hydrogen fuel cell tech.

The Bavarian premium vehicle manufacturer has already shown some interest to hydrogen cars in the past, notably designing the H2R Concept and releasing the 760Li Hydrogen 7 sedan/saloon in a limited series. Six years ago, the company struck a deal with Toyota to design and produce hydrogen cars. First tests began in 2015.

The current prototype, which is called the i Hydrogen NEXT Concept, is a result of several years of development. Despite this, it looks just like the regular gas-powered X5, save for the blue accents, the body kit and the missing exhaust system.

The technical specifications are not public just yet. The company says it wants to introduce a production version of the car in 2022. Charging it full takes 4 minutes, and the driving range promises to be impressive.

First, though, BMW only plans to piece together a small batch of hydrogen-powered SUVs. Large-scale production may or may not begin in the second half of the next decade.