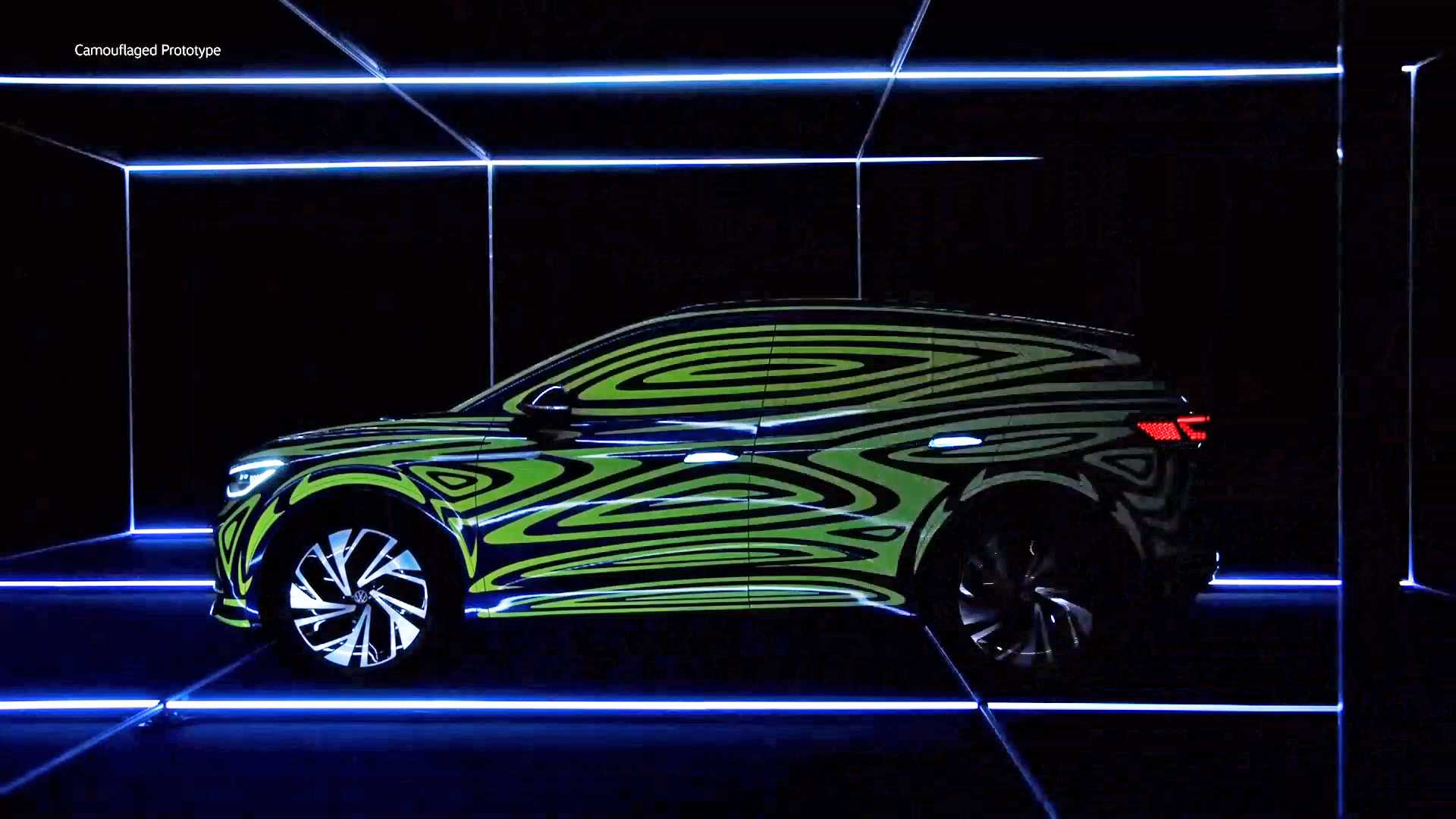 The Volkswagen exhibition area at the IAA 2019 houses this masked prototype vehicle, which is allegedly called the ID.4 Concept and should later emerge as a production crossover SUV running on electric power.

Although not official yet, the car might enjoy its official premiere in the spring of 2020, designed in a similar vein to the 2017 ID Crozz Concept and based on the same MEB electric platform as its sibling, the recently revealed ID.3.

The ID.4 might end up with two electric motors (one per each axle), thus surpassing the single-engine hatchback in terms of power. No numbers are available this early on, but industry experts expect around 300 hp (224 kW) total.

As a side note, camouflage-cladded copies of the SUV have been repeatedly spotted testing on the streets before.