The Microlino EV is a revived, Switzerland-made BMW Isetta 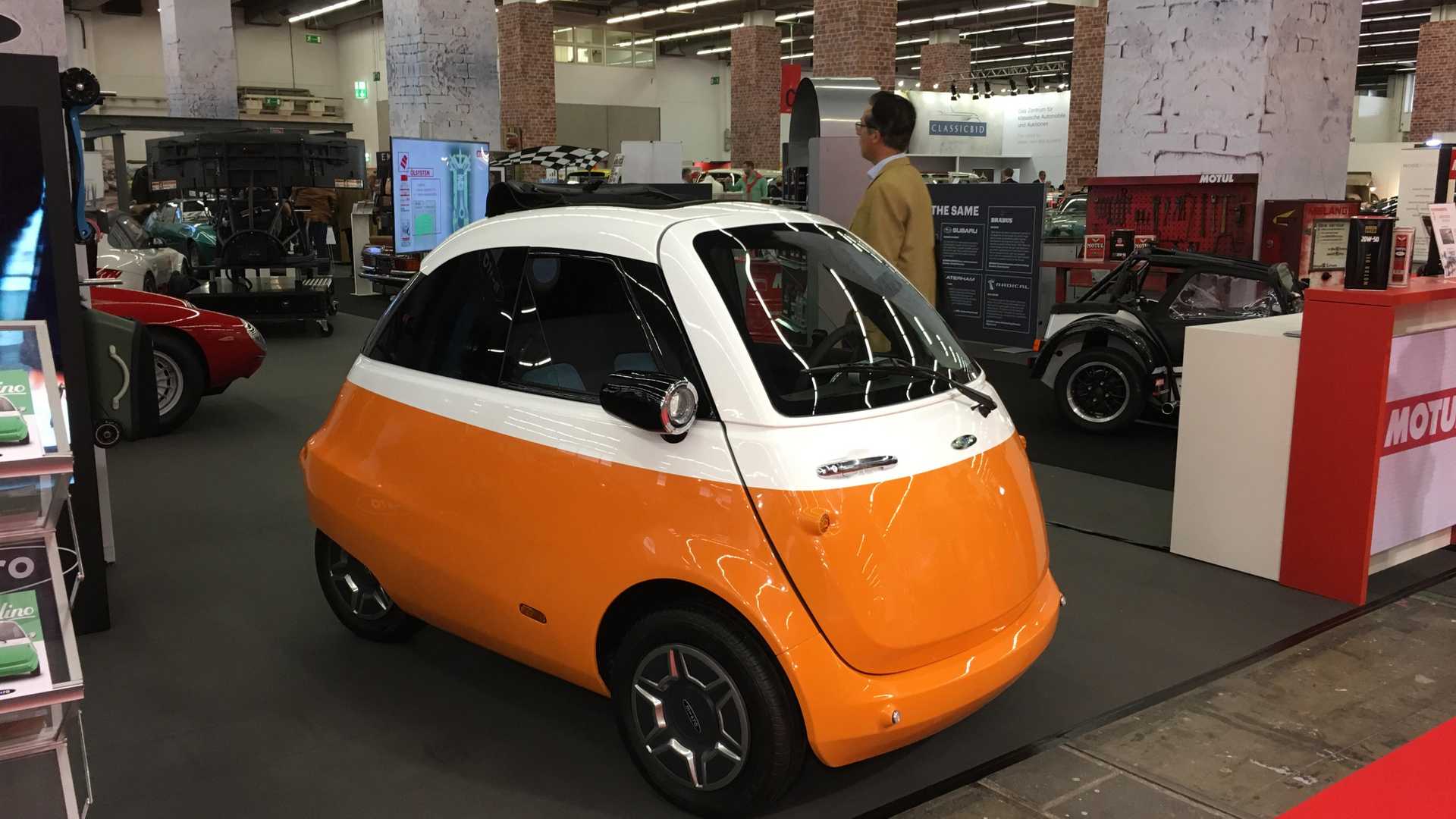 As you probably remember, the BMW brand hasn’t always been associated with luxury and premium cars packing huge amounts of engine power. The Isetta urban compact, which it used to produce in the mid-20th century, is a perfect example of this.

Today, Swiss carmaker Micro Mobility Systems has unveiled the Microlino EV at the IAA 2019, an all-electric vehicle stylized like the abovementioned Isetta. According to the company, it began working on the project four years ago and has since received around 8,000 pre-orders.

The Microlino looks just about as weird as its ancestor and source of inspiration: there are flashlights instead of headlamps, a single speaker instead of a multichannel audio system, etc. In another homage to the ancestry, the dashboard and the steering wheel of the Microlino are built into the front (and only) door.

Production starts next spring. The current asking price is €12,000.