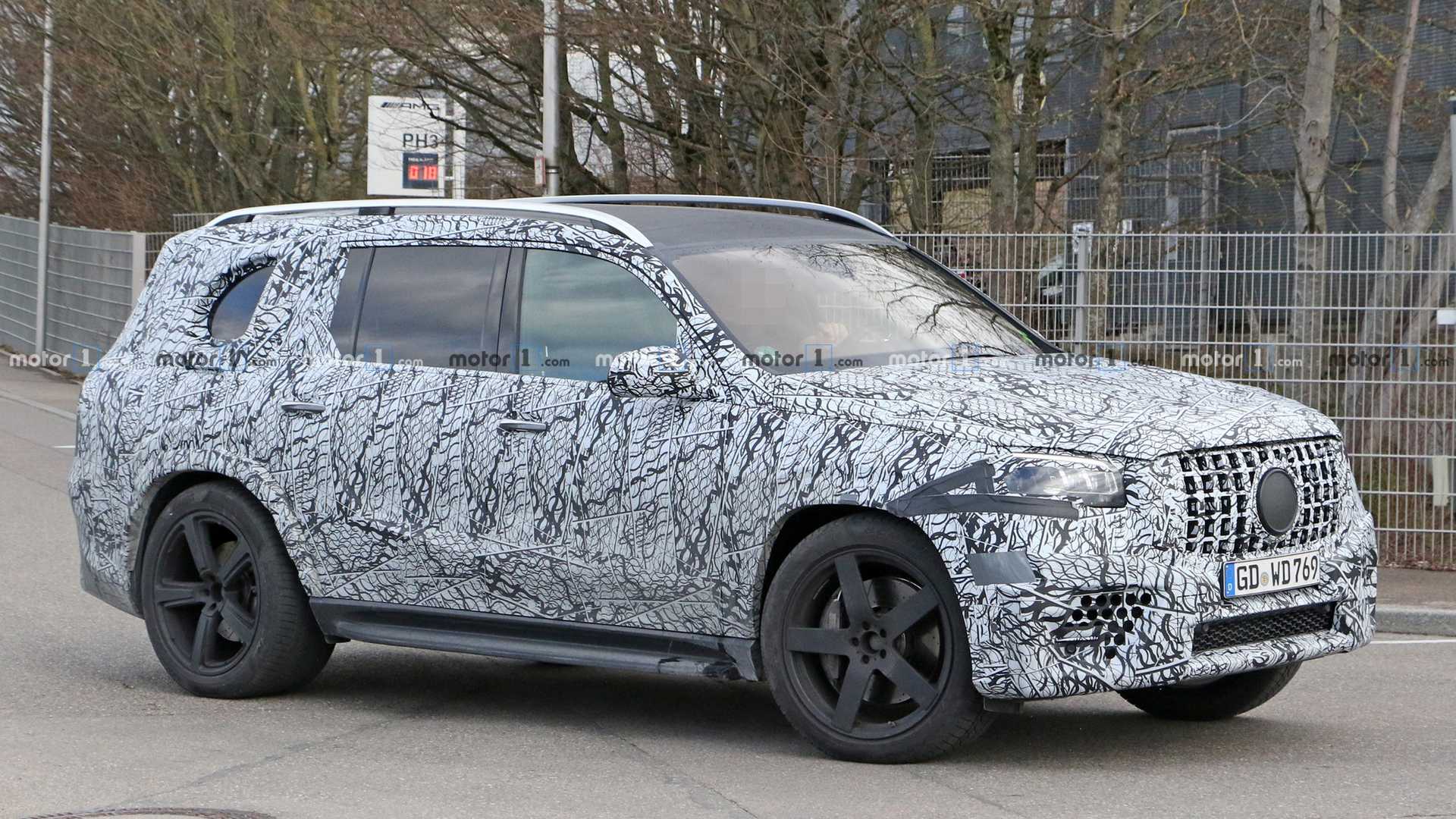 The mysterious elongated version of the Mercedes-Benz GLS, which has repeatedly been spotted by photographers over the past months, is actually a Maybach luxury vehicle, the manufacturer reports.

According to the latest press release, the new Mercedes-Maybach GLS may hit the showrooms in a few months. It will offer the same level of luxury and comfort as the S-Class Maybach, while being distinctly different from its standard counterpart on the outside. The most likely additions include a new radiator grille, wheels, and numerous chrome parts. The headlights may also be redesigned, although this remains uncertain. Overall, the vehicle should looks much like the Vision Mercedes-Maybach 6 Concept which the company introduced three years ago.

The second seat row will be representd by two individual seats, rather than a sofa, and the long wheelbase will ensure sufficient legroom. Once the car comes out, it will primarily compete against the Bentley Bentayga in its market segment.

The series will come powered by Mercedes’ signature 4.0-liter, twin-turbo V8 engine. The V12 AMG engine is quickly losing ground in the modern world where fuel efficiency and emissions matter more with each passing day, so it likely won’t be an option. Then again, the company just might offer it out of tradition for the enormous luxury SUV.

The Mercedes-Maybach GLS (or its concept version) may premiere as early as the 2019 Los-Angeles Auto Show in November. Mercedes sees the USA, China and Russia as its principal markets.