VIDEO: 1,326 Ford Mustangs get together for a record 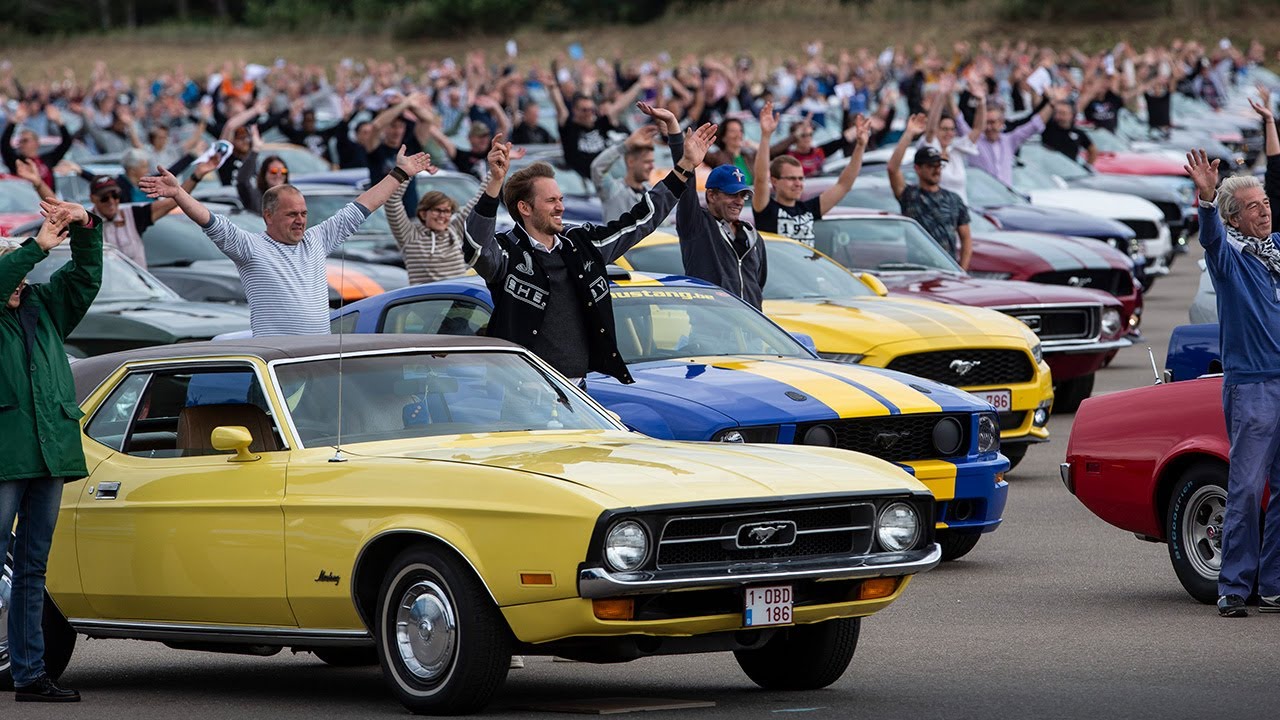 Ford has just set a new world record by bringing together over 1,300 owners of Mustang muscle cars.

The grand meeting took place at a Ford testing ground in Belgium, which measures 3.22 square kilometers (1.25 square miles) and has a total of 80 kilometers (50 miles) of test tracks.

Out of the 1,300+ cars on the field, not only were all generations present, but many rare models, too.

The choice of location was by no means coincidental. Ford picked this country because it has sold the most Mustangs per capita there. The Mustang remains the most popular sports car in the world for the fourth year in a row, with 5.5 million units sold in Europe in 2019 alone (and the year isn’t over yet).

On a side note, the previous record for the most same-make cars in one place also belonged to Ford. A couple years ago, the company brought 960 Mustangs together in Mexico.