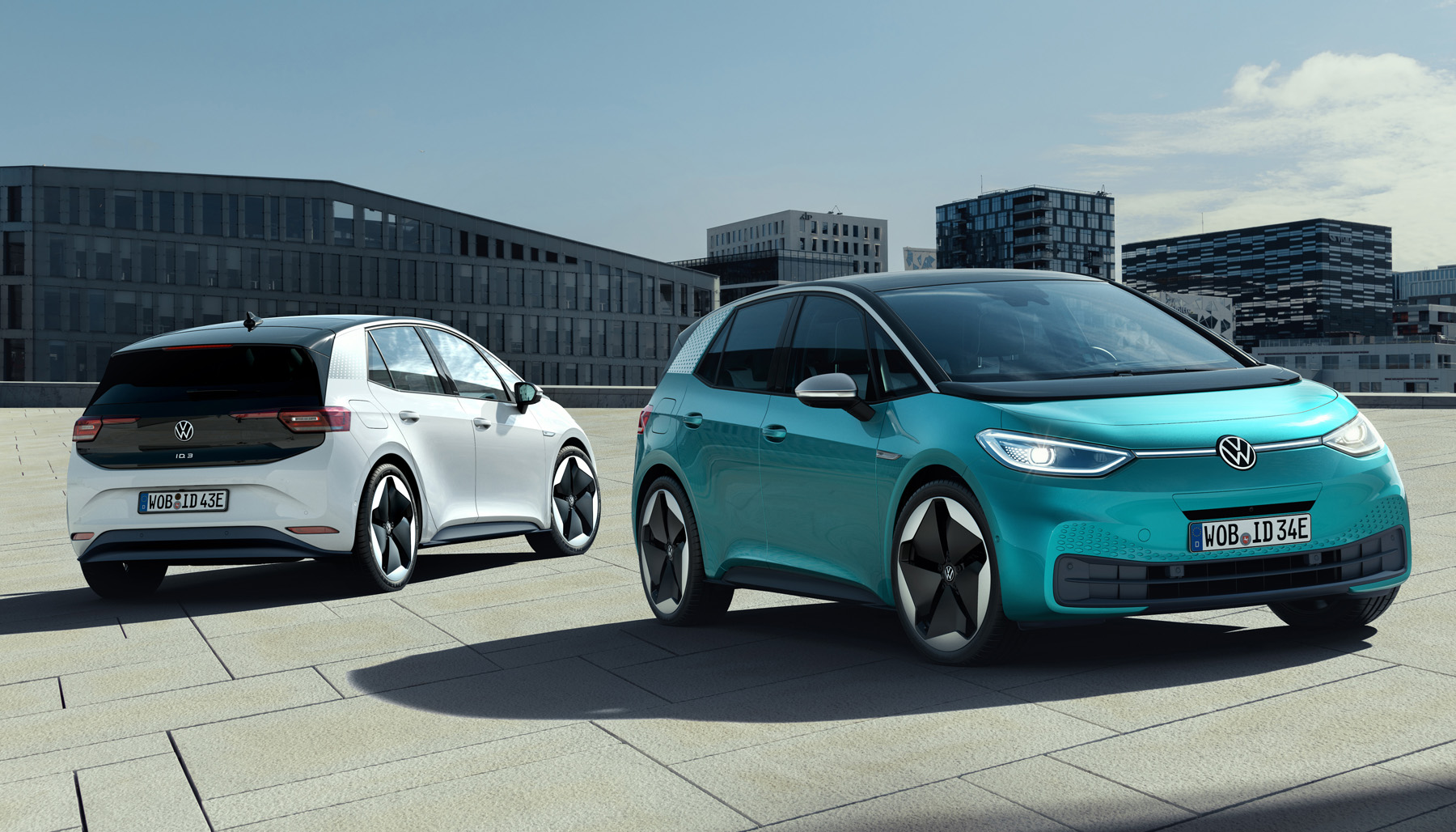 Literally a couple days after introducing its all-new ID.3 electric hatchback (see the gallery and the video), Volkswagen AG announced it would be bringing out a performance version called ‘R’.

Allegedly, the new model will ‘take electric sportiness to a whole new level,’ while offering ‘a brand-new interpretation of the letter R than, for example, in the Golf/Golf R series.’

The company also openly admitted that the future of its R range would have to be purely electric, as the latest zero-emission drafts threaten to destroy the ICE-powered supercar market.