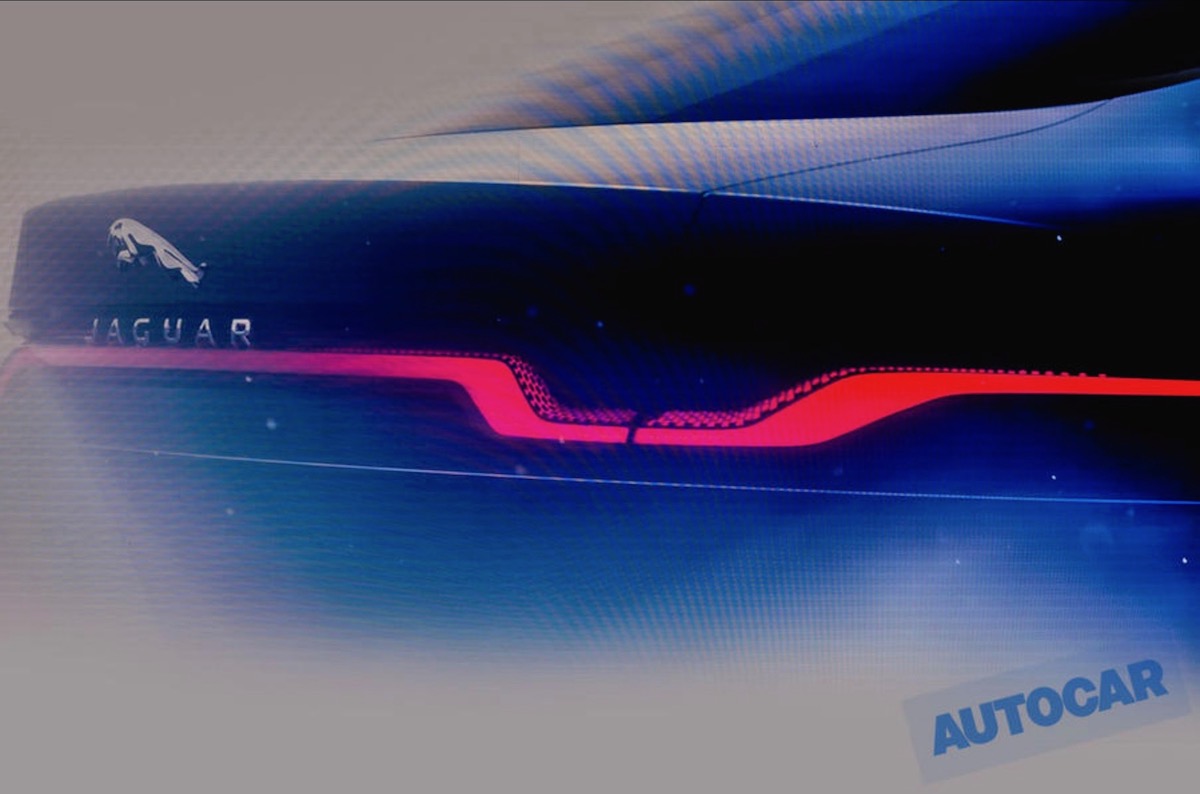 The first teaser pic of Jaguar’s new flagship, the XJ, was shown during the reveal of the Land Rover Defender at the IAA Frankfurt show. The car is expected to make its market debut in either late 2019 or early 2020.

Depicted here is the rear end of the vehicle. Unfortunately, the quality is nothing to write home about, and the only visible parts are the taillights, the sloped roof and the short trunk. Earlier rumors said the XJ could actually be a liftback, rather than an SUV, and the teaser image seems to support that version.

Other than that, details are light at the moment. It is official that the newcomer will be based on the MLA platform that supports up to four electric motors and AWD and places the traction battery at the bottom of the car. Apart from the all-electric XJ, a hybrid variant will also likely emerge, packing around 400 hp (300 kW).