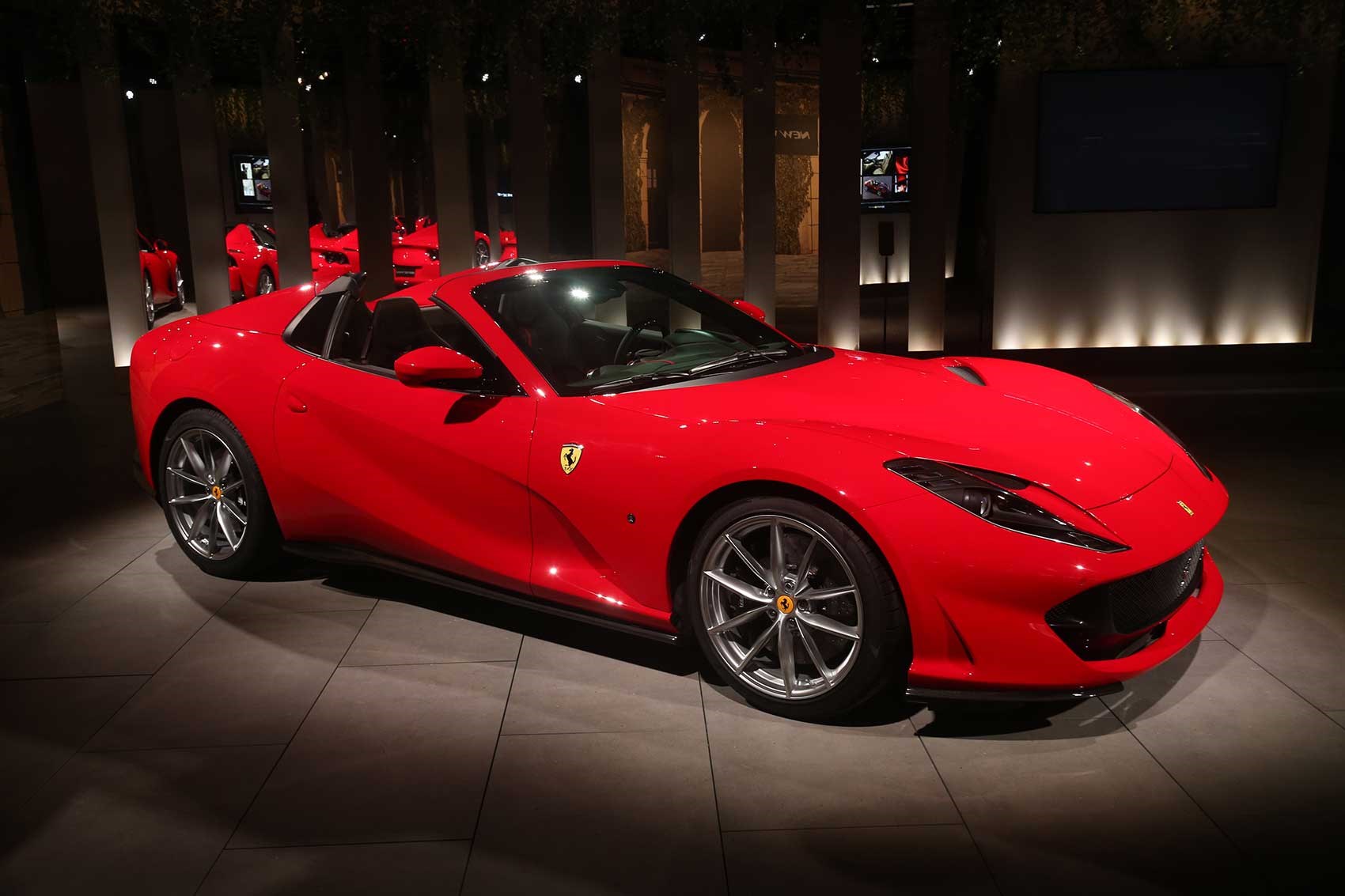 As our environmental standards grow stricter by the day, car manufacturers find it increasingly difficult to comply. Huge twelve-cylinder engines gradually make room for smaller, often weaker units. Ferrari is one of those manufacturers who just wouldn’t have it.

Granted, the Italian supercar maker has already switched some of its models to dual-turbo V8s, but it is not going to forsake the V12s completely, not even with the Euro-6d standing in the way. One good example of why this is necessary is the recently announced 812 GTS, which you can see in the gallery and the video here. The car is officially recognized as the world’s most powerful roadster.

Aside from coping with the standards, Ferrari engineers will have to address another major issue: noise levels. The laws introduced earlier this year forced Mercedes-Benz to lower the exhaust sound profile of its next AMG A 45 S and CLA 45 S, and install speakers in the cabin for those who would like to hear the car roar like it used to.

Other automotive marques find different solutions to meet the standards. For instance, Lamborghini has come out with its first superhybrid at the Frankfurt Motor Show.