Could Mazda be really getting a rotary-engine sports car ready to rumble? 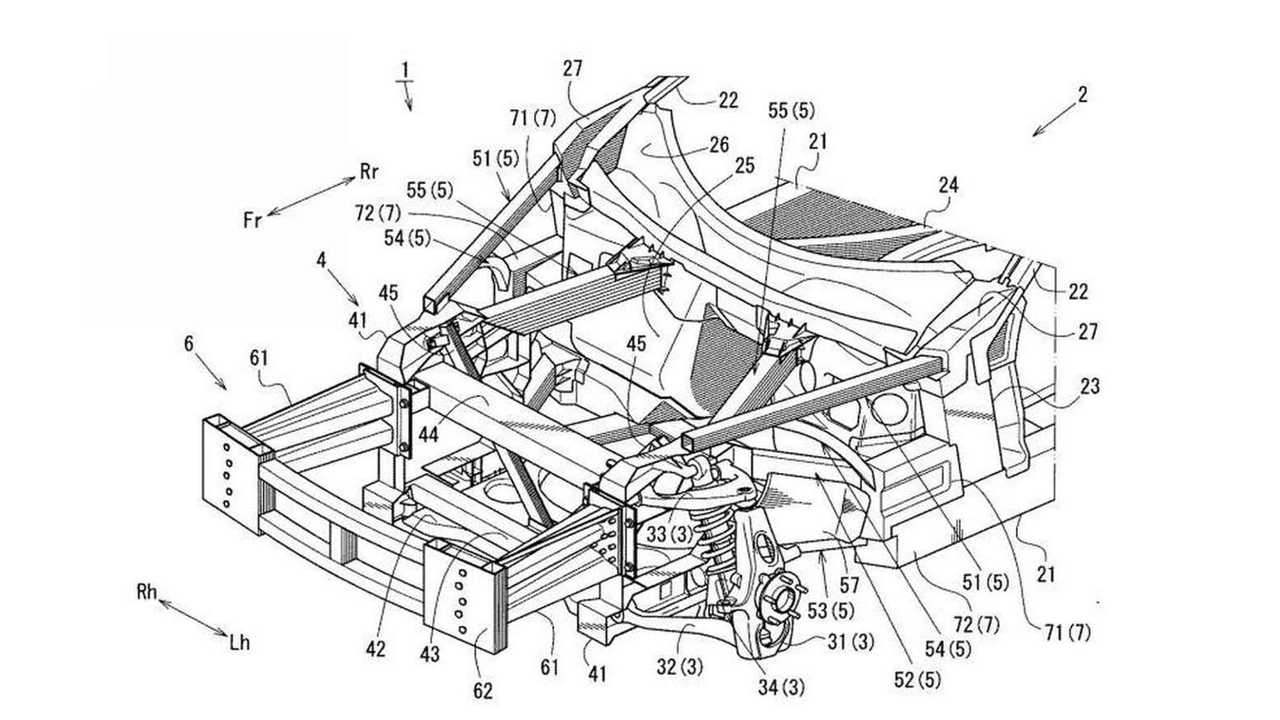 Rumors have been circulating for several years that Mazda wanted to reintroduce rotary engine tech in the mass-market automobile industry. It seems these might turn out to be more than just rumors after all.

A couple months ago, car photographers spotted two camouflaged RX-8 test mules at the Nürburgring, even though the model went out of production in 2012. Now, the Japanese company filed a patent application for a new chassis design for what is allegedly the upcoming Mazda RX-9.

The picture shows the front end of the chassis, complete with the double-wishbone suspension and space-frame. The gearbox will likely be located close to the rear axle, while the engine will sit in between the axles, but closer to the vehicle front.

Sources who claim inside knowledge say the RX-9 will be based on a brand-new chassis not even loosely based on anything Mazda has in its current lineup. The patent pic may very well be just that. As for the exterior design of the alleged Mazda RX-9, the development team might be drawing inspiration from the RX-Vision Concept shown in the gallery and the video here.

Speculations may be all nice and good, but there is no denying that it is still too early to jump at conclusions. In an earlier interview, Mazda CEO emphasized that releasing a rotary-engine sports car was by no means a priority.