Manhart squeezes 630 horses out of the BMW X3 M Competition 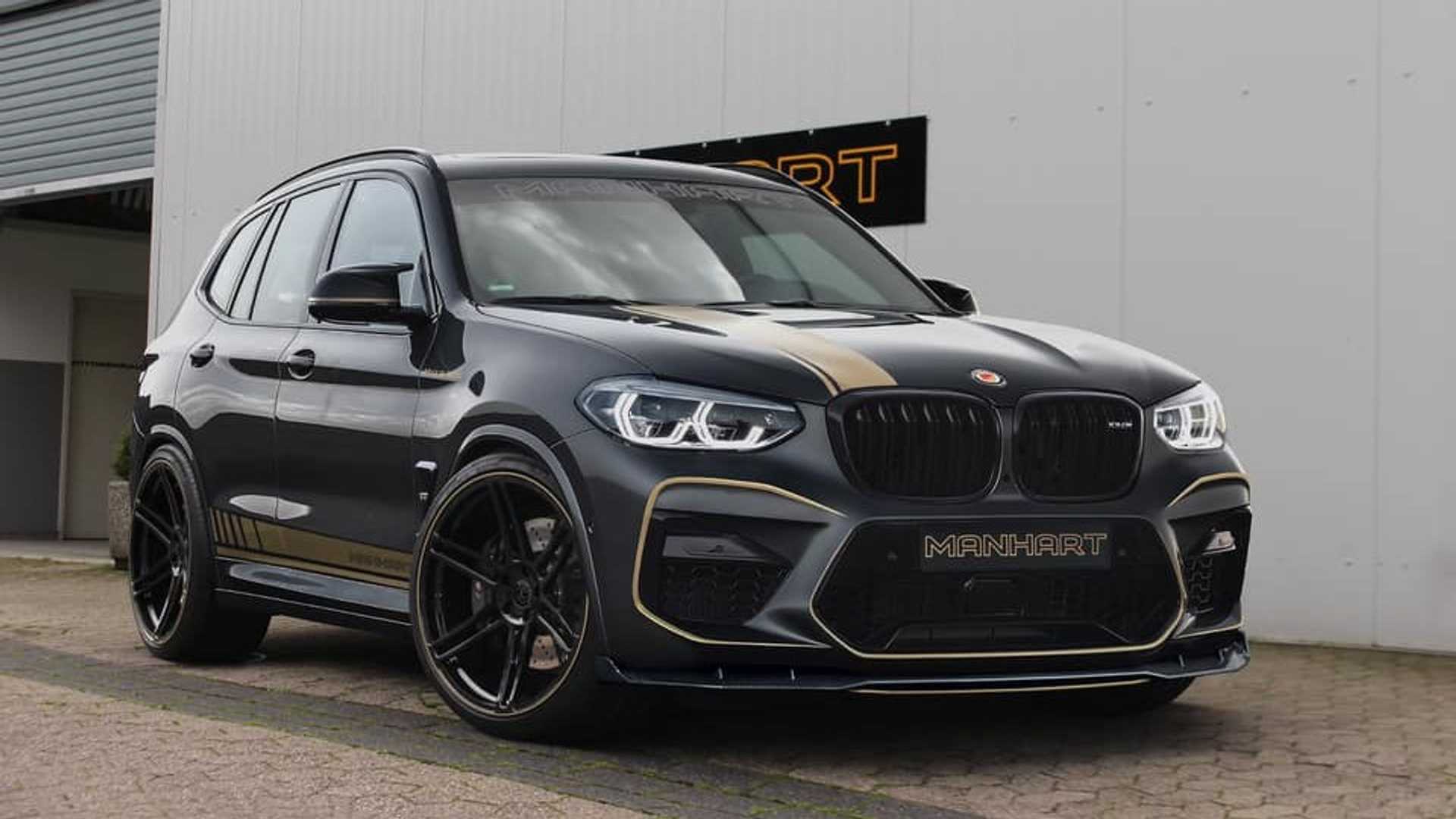 The tuner team over at Manhart has persuaded the BMW X3 M Competition to draw 20% more power from its twin-turbo, six-cylinder engine.

The vanilla X3 M Competition makes the standard 0-100 km/h (0-62 mph) sprint in 4.1 seconds. Manhart does not reveal how faster its version goes, but we would imagine it to be well under four seconds.

The tuner promises to make all the pricing public as soon as it launches a similar package for the X4 M Competition.