Mariani solves the unfashionable wheel problem of the Mercedes-Benz E400 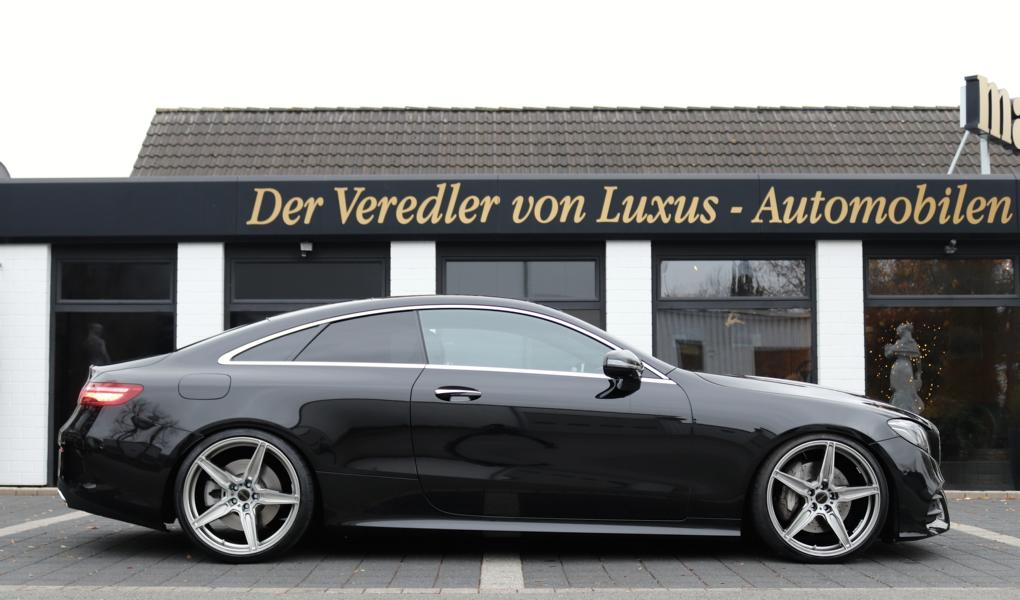 It was in December 2016 when Mercedes unveiled its new E-Class Coupe and Convertible. The former went on sale in April 2017, the latter followed in September, but neither model became popular with the tuners. Thankfully for us, Mariani Car Styling just fixed it.

Working with a Mercedes-Benz E400 Coupe, the team fitted it with in-house forged wheels measuring 21 inches across and lowered the suspension accordingly. In our opinion, this upgrade alone makes the car shine in a new light, given that the stock 17-inch rims could best be described as ‘lackluster’.

The body stays stock, except for the new Panamericana grille. Much more goes on under the hood, where a gasoline V6 normally churns out 333 horsepower (248 kilowatts) and 480 Newton-meters (354 pound-feet) of torque. Mariani bolsters these figures to 410 hp (306 kW) and 577 Nm (426 lb-ft), bringing the affordable coupe on par with the AMG E 53 4MATIC+. Perhaps the most impressive is the fact that this is done solely by virtue of some chip tuning and redesigning the stock exhaust system.