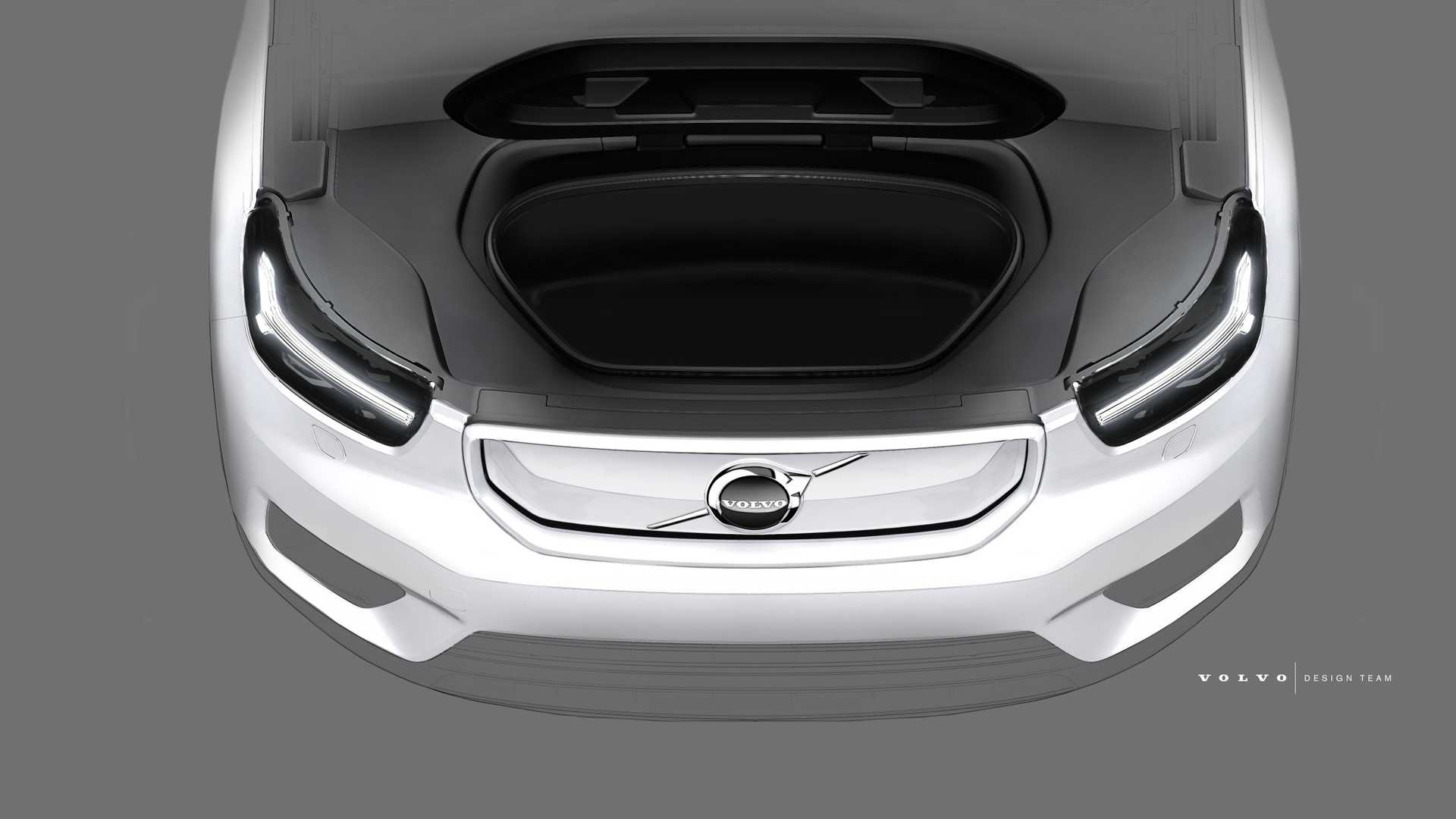 Volvo, a Swedish car marque and part of Chinese Geely Group, has announced the creation of a new joint enterprise that would build car engines in China.

3,000 Volvo employees will be employed alongside 5,000 Geely workers in this new factory. The engines produced will go into various cars, probably also those with Lotus and Lynk&Co badges on them. Later on, other manufacturers may also start ordering their motors there.

Volvo intends to stop producing ICE-powered vehicles completely by the mid-2020s, instead switching to hybrid and purely electric powertrains in roughly equal proportion.

Work on Volvo’s first battery SUV, the XC40 Electric, is already in full swing. You may see the pictures and the video here for some early sketches.