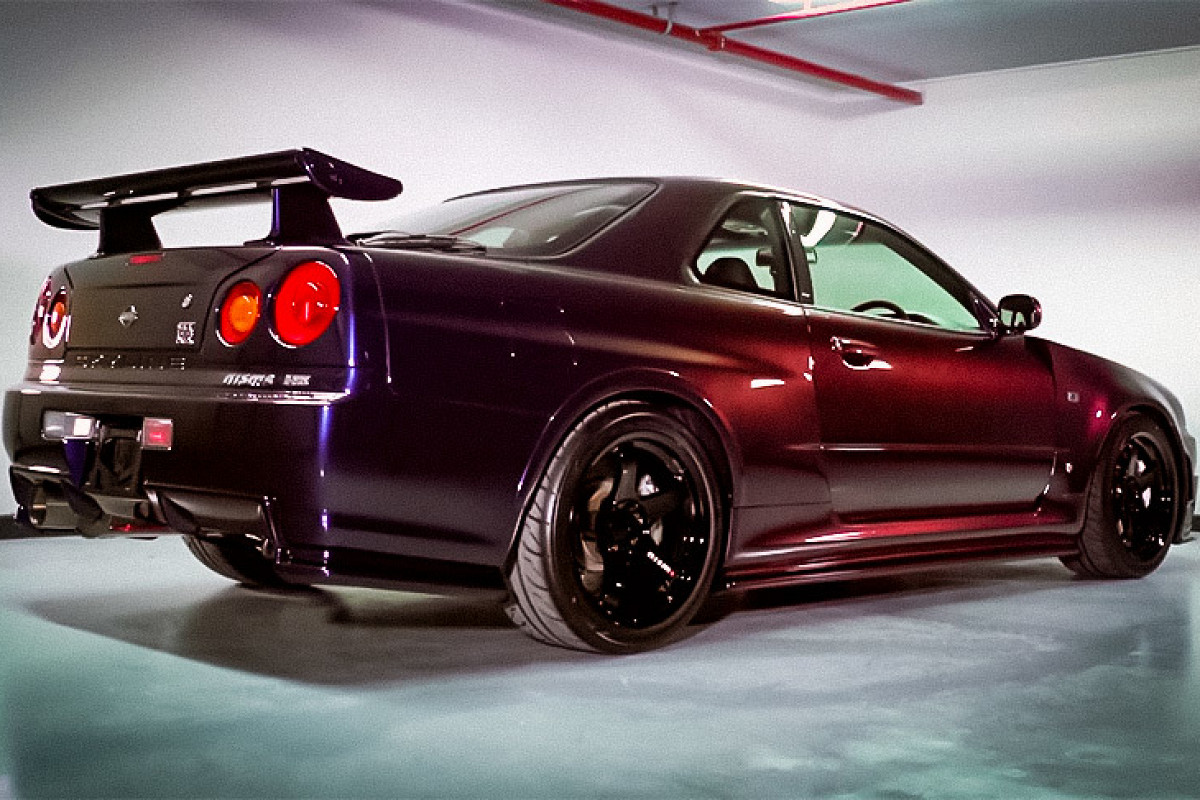 Australia-based tuner V-Spec Perfomance is offering a unique, completely restored Nissan Skyline R34 GT-R ‘Z-Tune’ for what translates into more than a half million U.S. dollars.

The first Z-Tune sports car came out in 2003. Back then, Nissan intended to commission a large-scale batch of such cars with its Nismo subdivision, but never did due to various intervening circumstances. A while later, Nismo decided to take the matter into its own hands by buying out 12 used R34 GT-R V-Spec vehicles and upgrading them to the Z-Tune specification. In the years that followed, seven more such cars were produced.

The entire special series wore silvery paint, with the exception of one car, which was given an exclusive Midnight Purple III paintjob. The Skyline currently on sale had also originally been silver, but the tuner repainted it to Midnight Purple III for extra fame points.

Reviews 24-04-2020
Chevrolet has revealed the main specs of its entire C8 Corvette lineup planned for release until 2025. The series will be getting more than 1,000 horsepower in a hybrid spec, as well as multiple right-hand drive and performance versions.
Like
Comments

Car Tuning 23-04-2020
There are many Mercedes-AMG SL-Class customs out there ranging from good to excellent, but this one by Three S Design puts most of them to shame.
Like
Comments
x
Feedback
Contact Form
UP