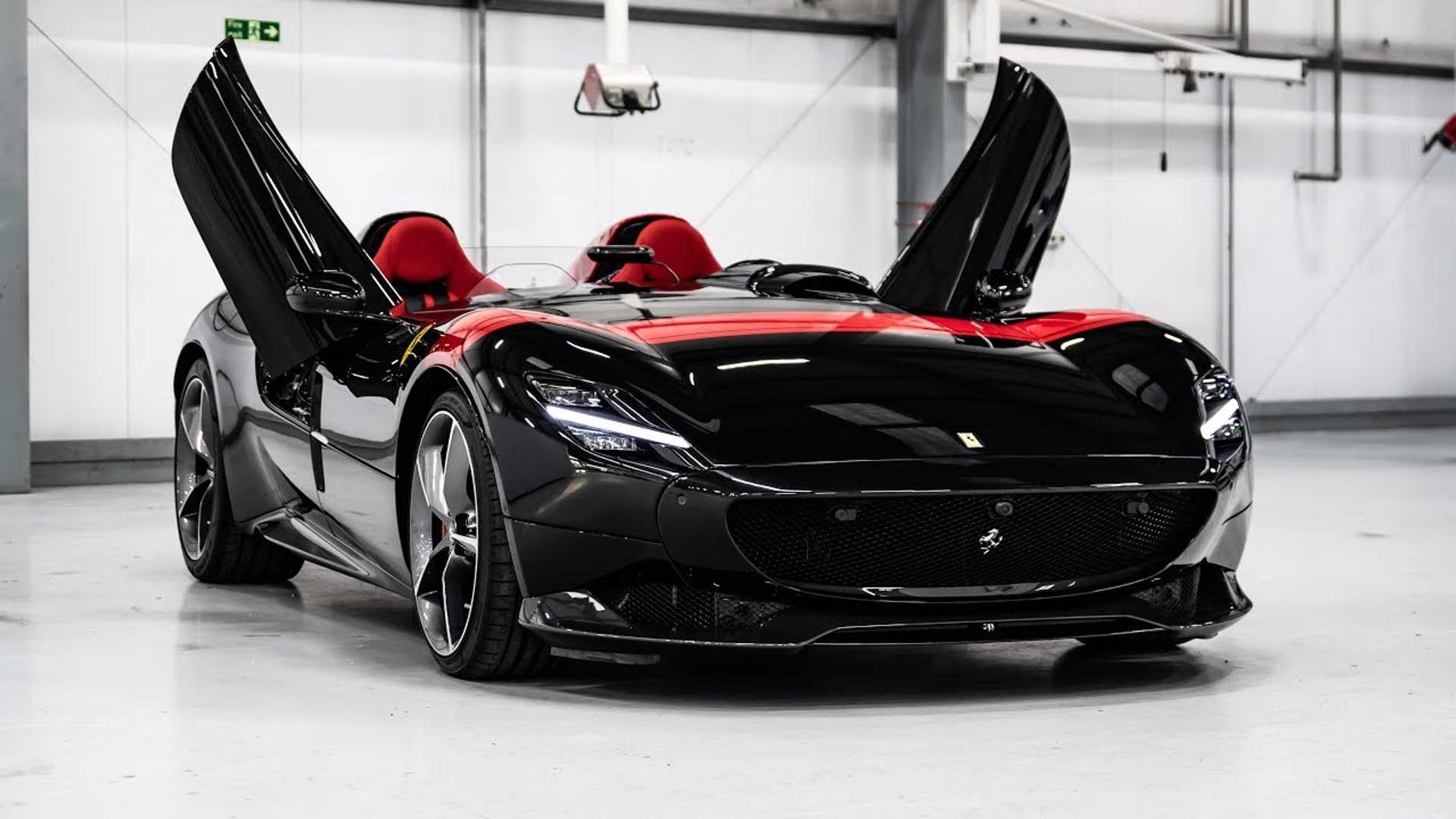 A while ago, Ferrari launched the Monza SP1 (single-seat) and SP2 (two-seat) roadster series stylized to resemble its racecars from the distant sixties. British Michelin star-awarded chef Gordon Ramsay bought one of the 499 cars and asked Ferrari to customize it.

The Italian carmaker charged U.S. $2,000,000 for the job. In the end, the Ferrari Gordon Ramsay's Monza SP2 emerged boasting a fashionable black paint with a red stripe across the hood and red interior trim. The five-spoke wheels are also unique in this version.