Gemballa will build a hypercar to rival the Chiron 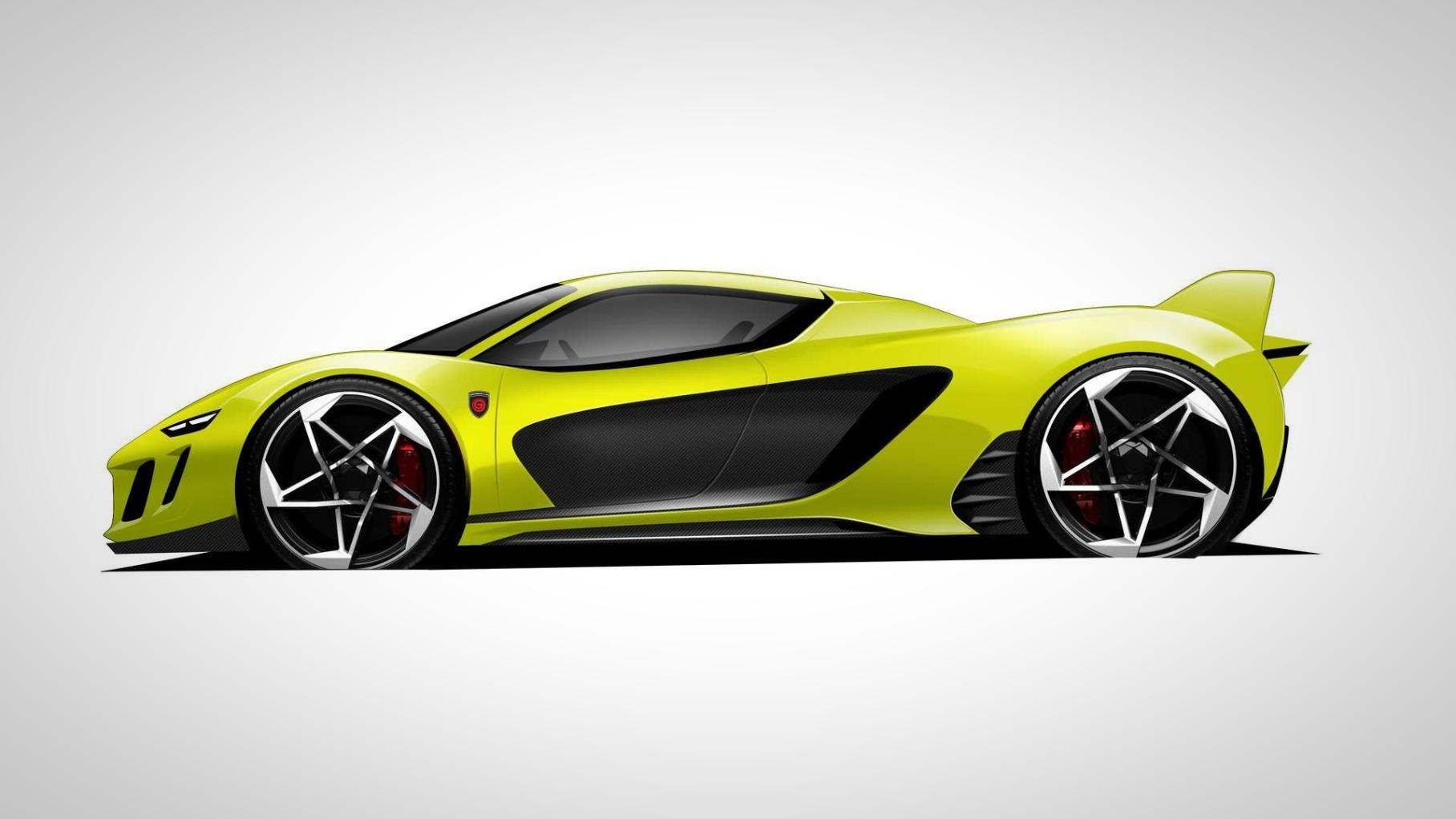 German tuner Gemballa has mostly become internationally known thanks to its numerous Porsche tuning projects. Today, however, the firm raised the stakes through the sky by announcing a hypercar project that would attempt to dethrone… the Bugatti Chiron.

We first learned that the company felt like creating its own high-end sports car in June, when it released sketches of the vehicle expected to be about 800 horsepower (600 kilowatts) strong. Now, however, new renderings of the mid-engine track projectile have been revealed, along with a claim that it will exceed 1,000 hp (745 kW). Motorized like this, Gemballa’s first hypercar will be eligible to sprinting 0-100 km/h (0-62 mph) in less than 2.5 seconds and hitting 200 km/h (124 mph) in 6.5s.

The tuner plans to release an ICE-powered car with manual transmission first. According to the Gemballa CEO, chasing the modern trends isn’t always productive, because a real hypercar has to consume gasoline and produce a solid soundtrack.