Mini has never been as true to its name as this 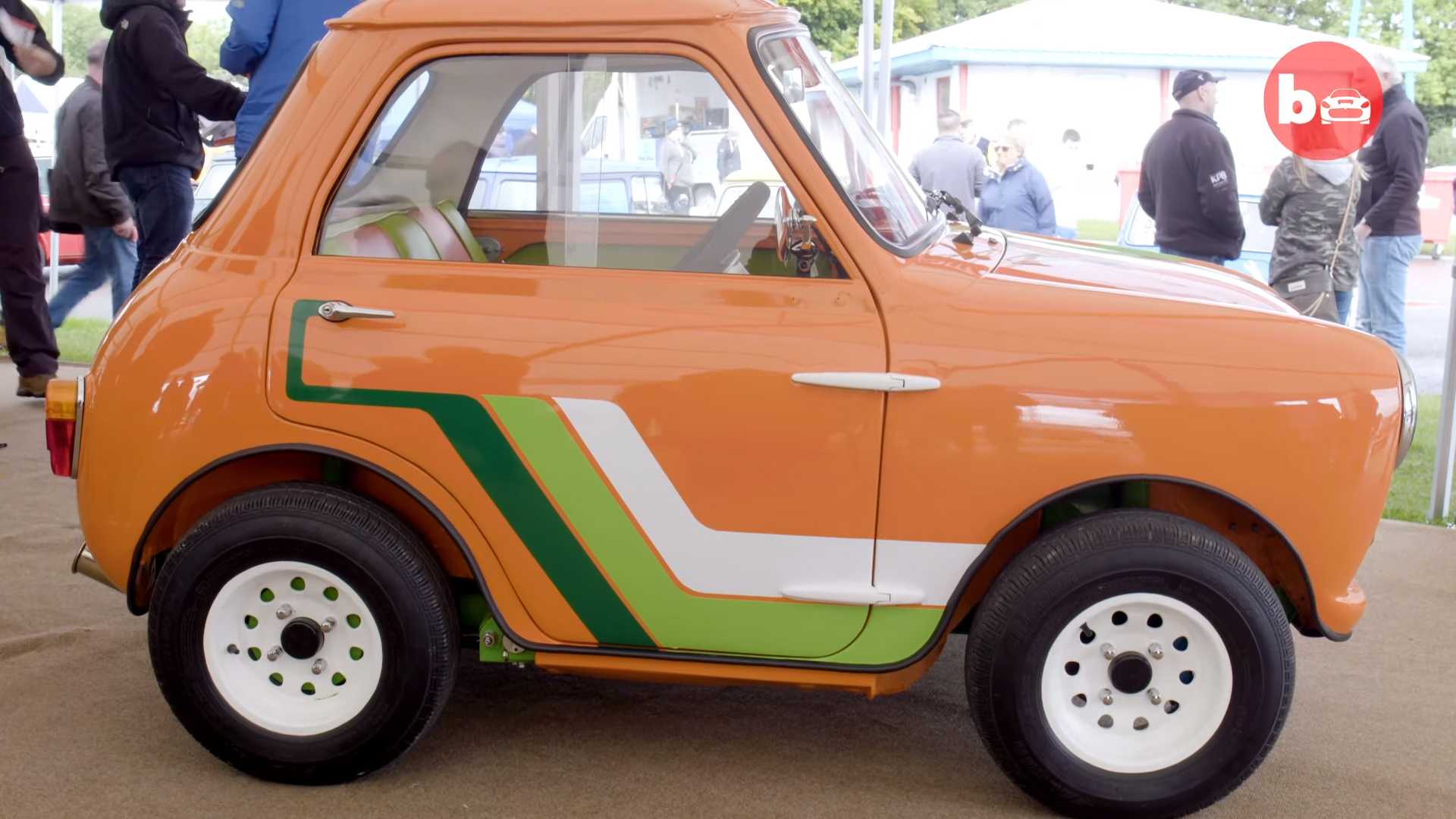 The British car marque Mini has gained worldwide popularity thanks to the modest-sized cars it produced – but this particular modded sample puts them all to shame. Called the Mini Ha Ha by its owner, the car had most of its body and the rear seat row thrown away.

Andy Saunders, then a student and now a renowned designer, created the car 36 years ago. He cut its body in half, then sliced the rear end in several smaller parts and welded them together. When done, he applied a vivid orange paintjob to the result.

When the project was complete, Saunders sold the urban car to a museum in Great Britain, where it was promptly neglected and quickly deteriorated (we’re told that the museum has changed ownership repeatedly, so that could be the reason). Fortunately, professional car restorer Andy Shaw bought out the cute vehicle and breathed a second life into it.