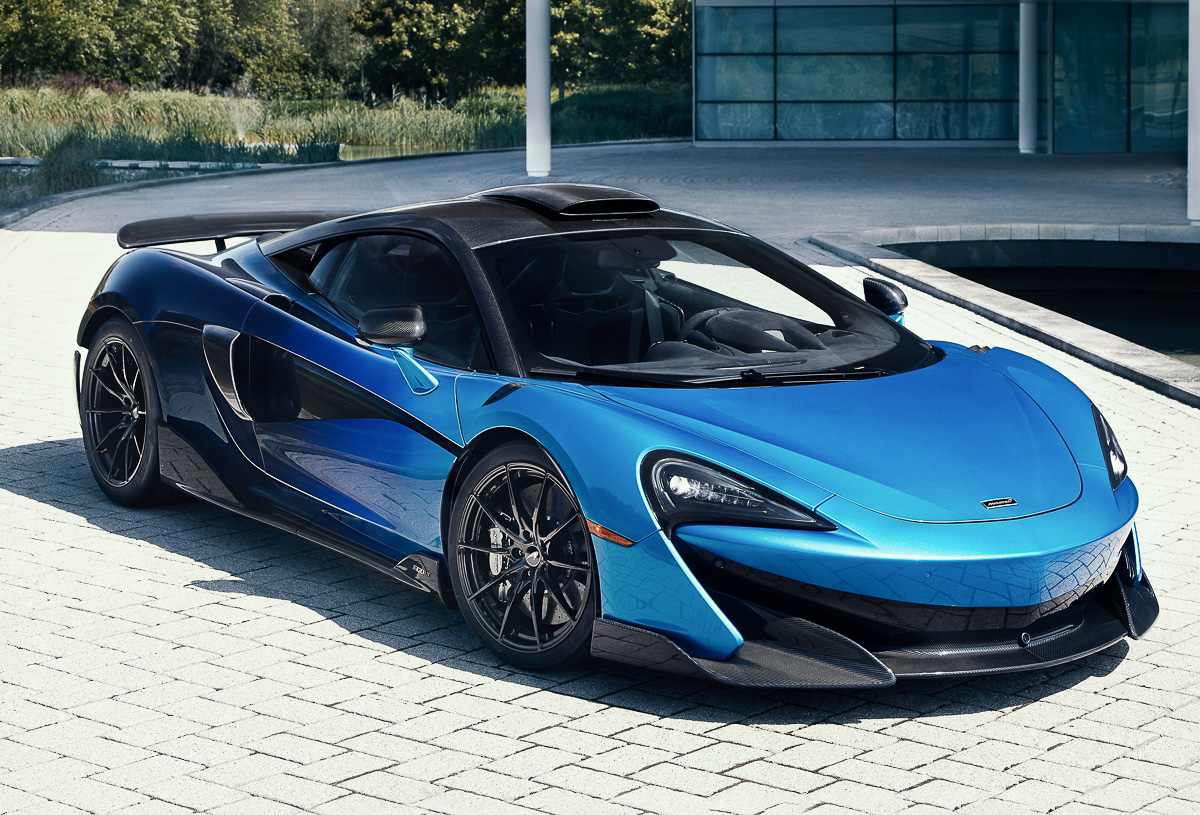 McLaren has finished producing its 600LT Coupe series. The last supercar just shipped to a client in Canada.

The ‘farewell’ vehicle sports a tricolor livery that the design team has reportedly spent 120 hours conceptualizing, and the cabin is trimmed to match.

This particular 600LT Coupe also flaunts several exclusive carbon-fiber aero parts, such as the front spoiler and splitter, the side mirror caps, and the rear bumper.

Inside, the seats have also been put onto carbon frames, which reduced the curb weight while probably launching the price into open space.