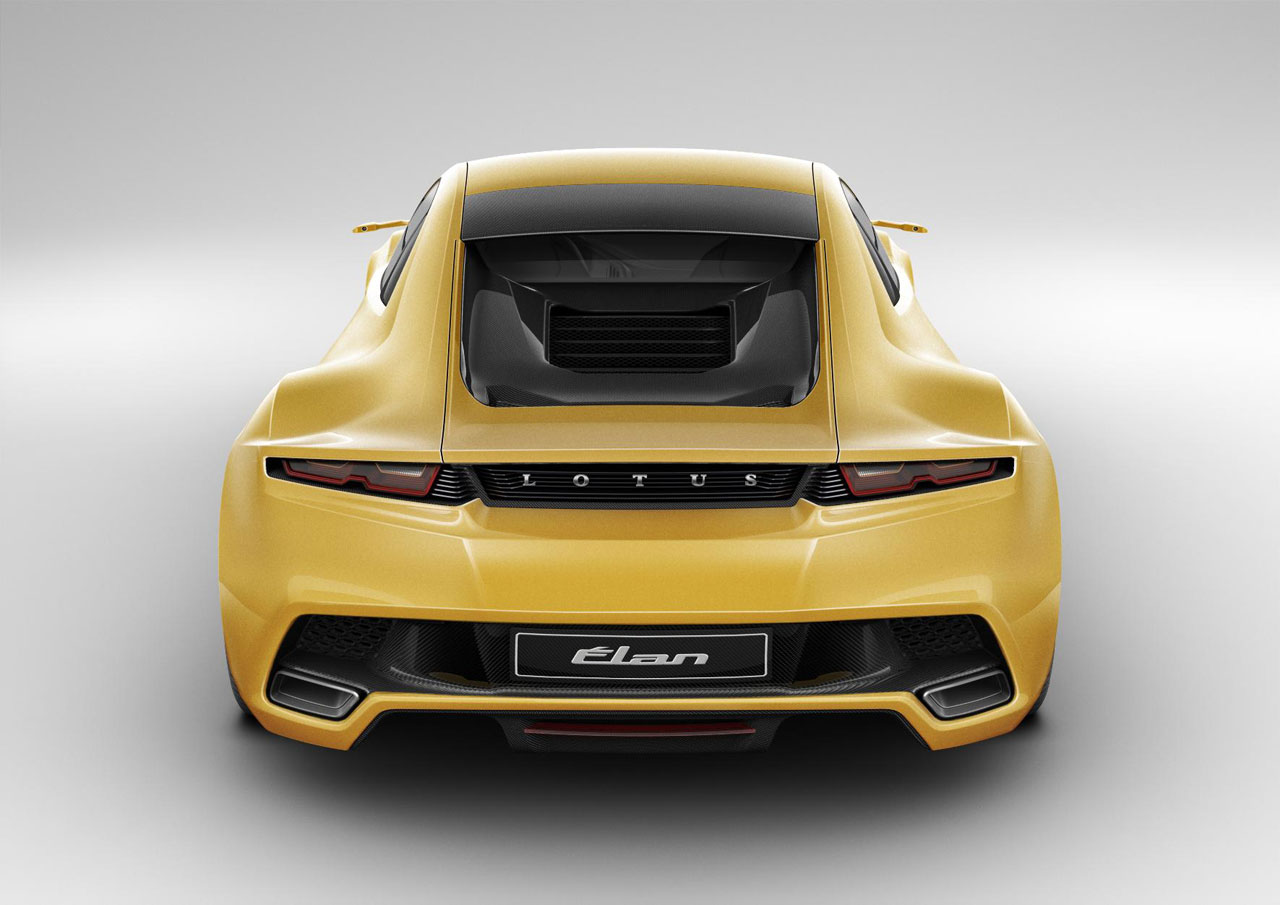 According to unofficial sources, niche automaker Lotus Cars is working on a new car that would take the name Elan after its legendary predecessor dating as far back as 1962.

The company showed us an Elan-inspired concept car in 2010 (see the gallery and the video) and even promised to launch production in 2013, but those plans never came to fruition. Given that the first-gen Elan debuted in 1962 and the second in 1989, this would be the third iteration of the series.

The new Elan will allegedly assume a market position directly above the modern Elise, which tracks its history back to 1996. It is unclear whether the Elise will be discontinued because of this.

Reportedly, the car comes in a roadster body and will thus primarily compete against the BMW Z4 and the Porsche 718 Boxster. It will be based on a new tech platform that will emerge in two years and find use in the next generations of the Evora and Exige.

Aside from this, the rumor claims Lotus will also resurrect the Esprit series and complement its model range with its first SUV.