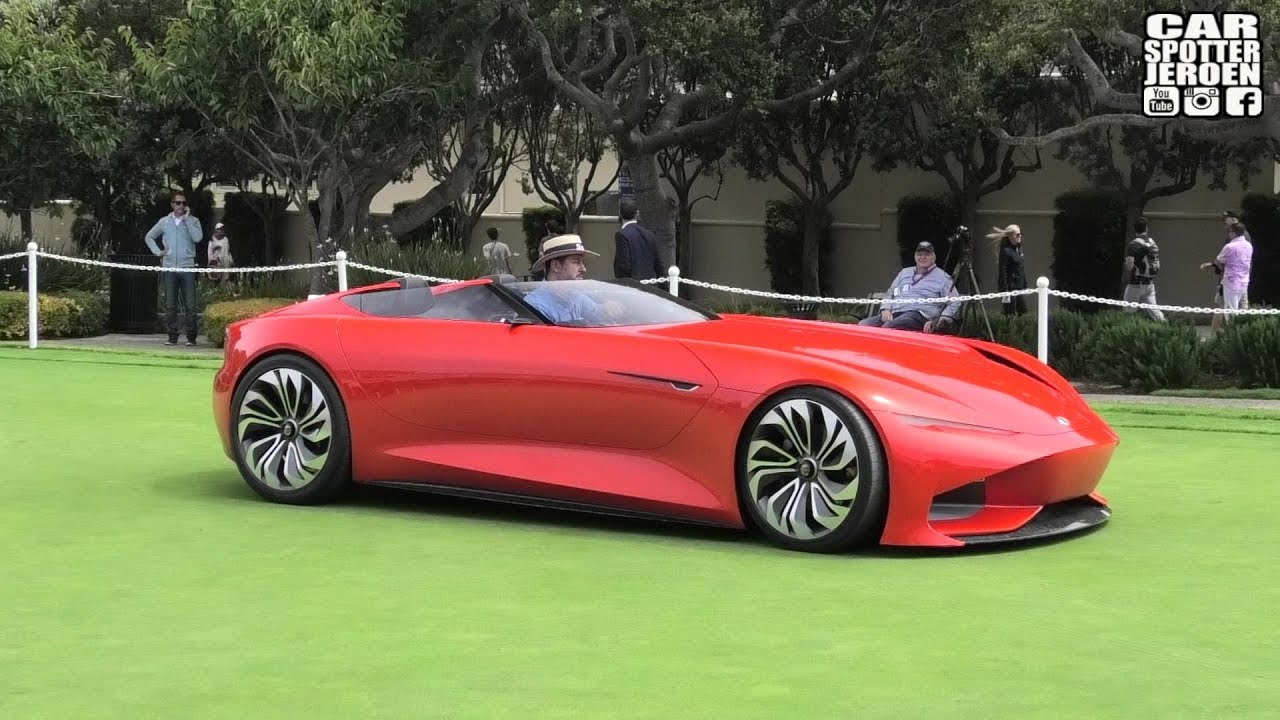 Karma Automotive will be unveiling a new sedan and a roadster at the Los-Angeles Auto Show coming up later this month.

The new Karma Revero GTS is going to be a powered-up modification of the Revero GT hybrid sedan/saloon. The latter currently ships with two rear-axle mounted engines producing 543 PS (400 kW) and 746 Nm (550 lb-ft) in total. A 1.5-liter, three-cylinder turbo engine is used as a power generator, and a 28-kWh battery gives 129 kilometers (80 miles) of range from a single charge. With the generator factored in, though, the total range amounts to a respectable 579 km (360 miles). Accelerating 0-97 km/h (0-60 mph) takes 4.5 seconds.

In turn, the coupe-shaped Karma SC2 is a revised version of the SC1 Vision Concept that debuted at the 2019 Auto Shanghai this spring. Both cars look like design studies for future Karma-branded electric cars. The SC1 show car featured gull-wing doors, a face recognition system, and a HUD display with Augmented Reality support. No technical specs are available to this date.

Karma Automotive is a new automaker and successor of Fisker Automotive. Headquartered in California, USA, it is owned by Wanxiang Group (China). Previous projects of the company often involved cooperation with BMW and Pininfarina.