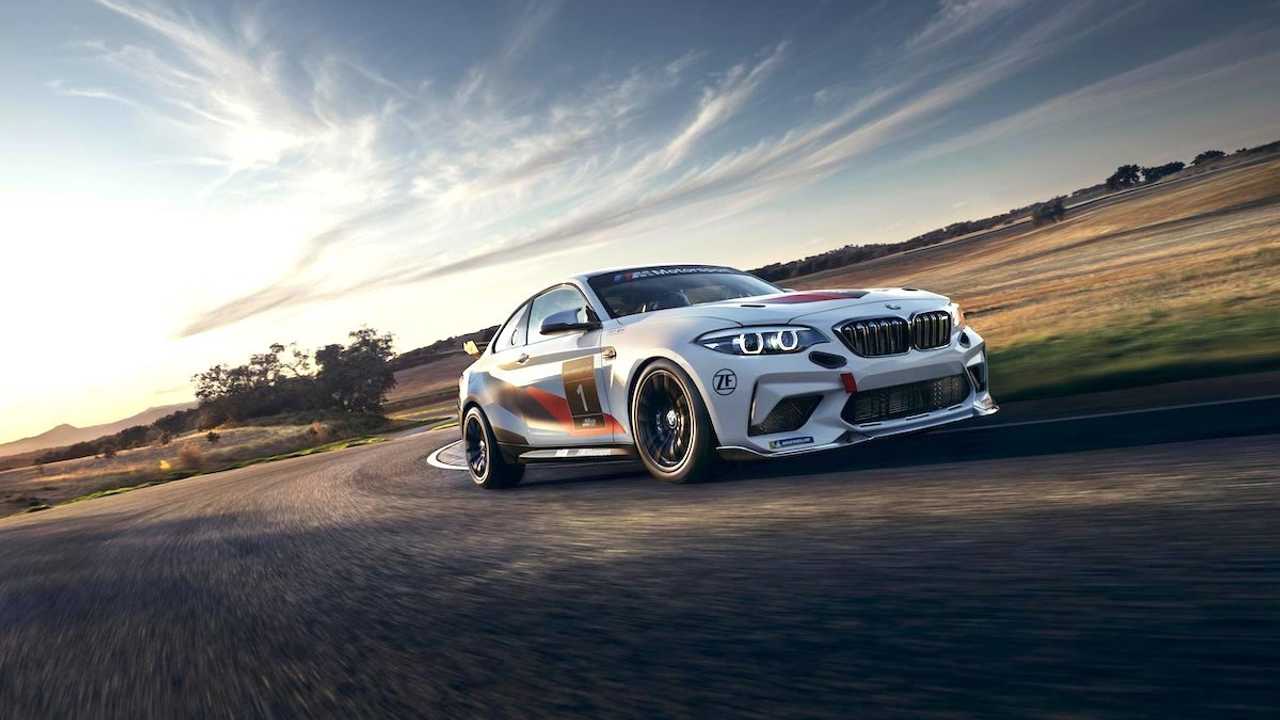 It has only been a couple days since BMW premiered the range-topping M2 CS, and now its track-capable counterpart debuts with all main specs.

The M2 CS Racing has been designed specifically for the TC America and VLN Endurance Series. Curiously enough, due to the strict racing regulations, its horsepower rating has been trimmed down from the original 450 hp (336 kW). The specific number is unknown, but the rules allow between 280 and 365 hp. The maximum torque was preserved at 550 Nm (406 lb-ft), and the seven-speed robotic transmission received a couple performance-related tweaks.

In its most basic configuration, the racecar has a roll cage, a mechanical differential lock, and a reinforced drive system.

Both the M2 CS and M2 CS Racing will be present at the impending Los-Angeles Auto Show. Sales will launch in mid-2020 with both models priced close to €95,000.

BMW is already testing its newest track tool in actual races to make some last-minute optimizations before production.