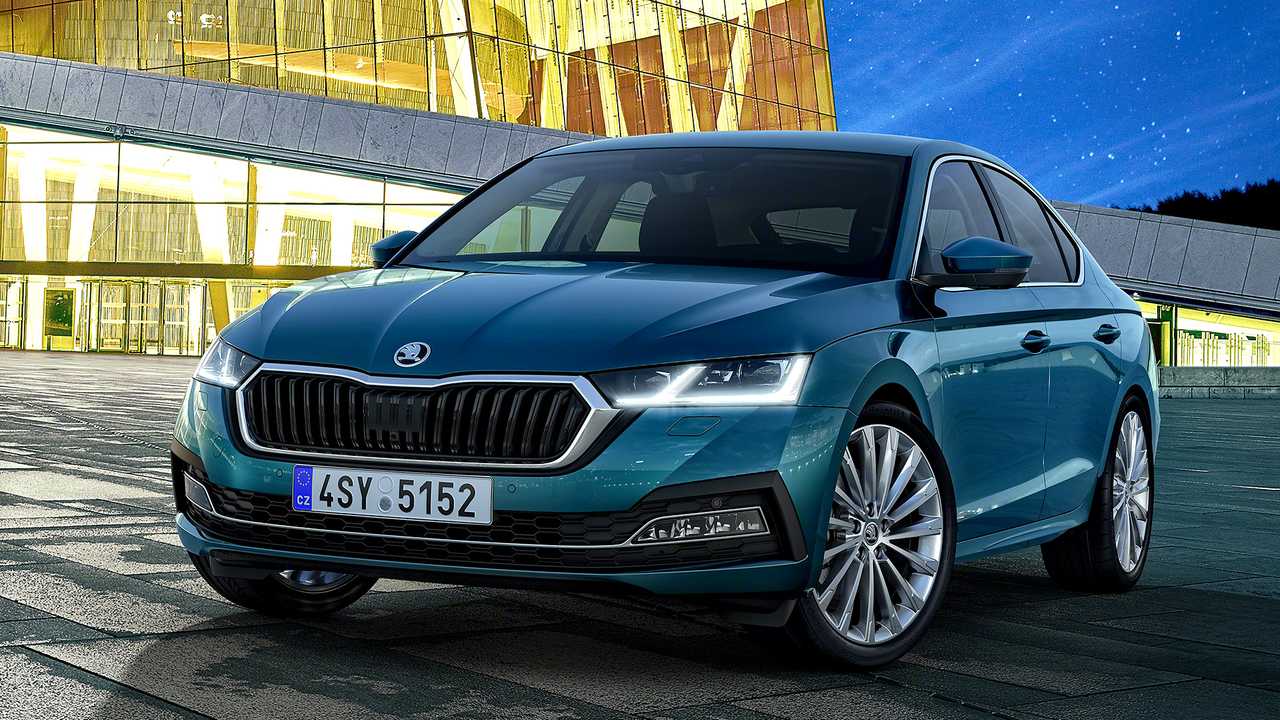 Skoda has officially introduced the fourth generation of its best-selling Octavia liftback and estate/wagon series. Both come based on a new iteration of the MEB chassis.

Noteworthy exterior traits include LED Matrix headlights and horizontal taillights extending as far as the tailgate. Overall, there is a distinct Superb vibe to the design of the model now.

In contrast, the cabin leans more towards the Scala and the Kamiq. The legroom has been increased, and the hardware controls have been reduced to a bare minimum. You are now supposed to use dedicated touch panels for the climate control and the panoramic roof. The DSG gear selector and the steering wheel are also new, and the top trims ship with large 10-inch displays for both the dashboard and the multimedia system.

There is also the new Octavia PHEV, a plug-in hybrid based on the previous generation’s 1.4-liter TSI engine and a single electric motor. This version has 55 kilometers (34 miles) of WLTP-rated electric range.

The new Skoda Octavia will start shipping in January 2020.