Mini’s most powerful car ever is underway to L.A. premiere 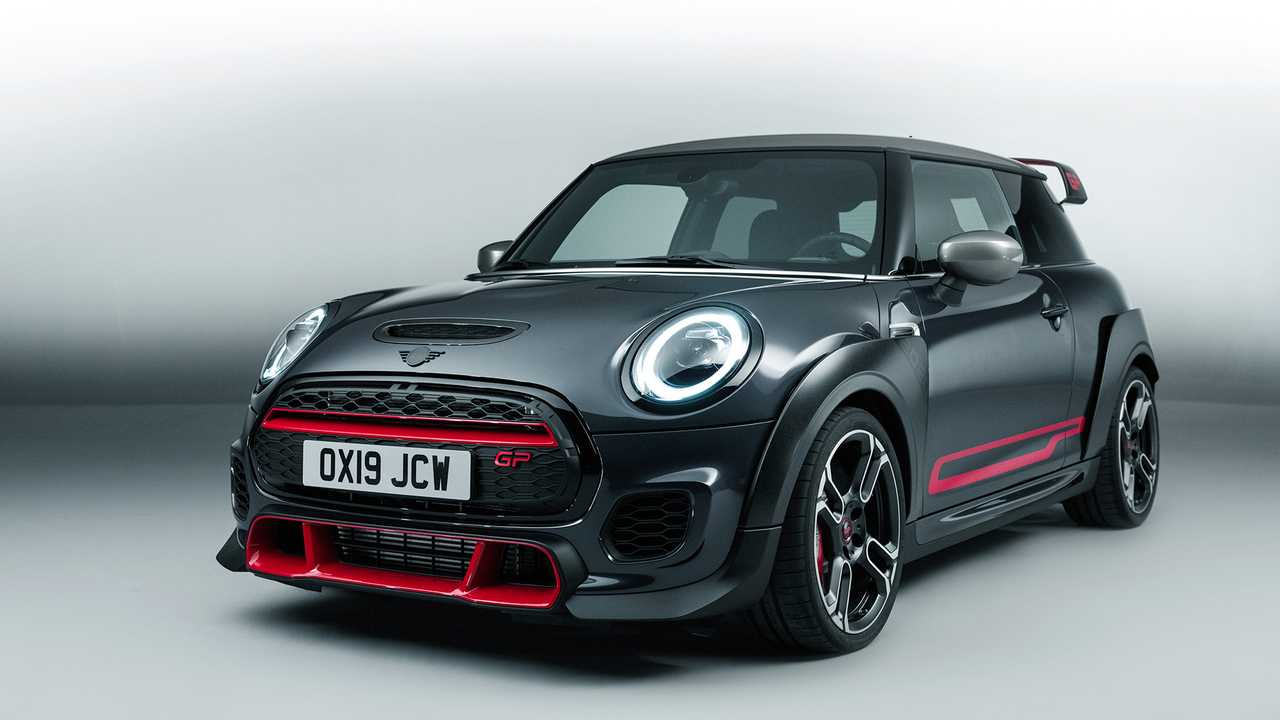 Mini has brought its John Cooper Works GP hot hatch to the Los-Angeles International Auto Show and will be unveiling it on November 22, 2019. The car lapped up the ‘Ring in under eight minutes this summer, so things are going to get interesting.

Aside from being officially recognized as the British marque’s fastest-going vehicle ever, the miniature John Cooper Works GP assumed the position alongside such giants as the BMW F10 M5 Competition, Dodge Viper SRT-10, and Porsche 911.996 Turbo.

Compared to the model it is based upon, the limited edition boasts a more rigid body structure, a broader wheel span, and a lower ride height (-10 mm / -0.2 inches). The roll stabilization system gains a new mode in which you can specify the threshold of its activation.

On the outside, the series sports a wide body kit, an enormous rear wing, and 18-inch wheels with 225/35 tires. Inside, the steering wheel is new, and there are only two seats.

The Mini factory in Oxford will handle production of the entire batch of 3000 cars. Sales will launch in March 2020.