Skoda Kodiaq will turn into a cross-compartment 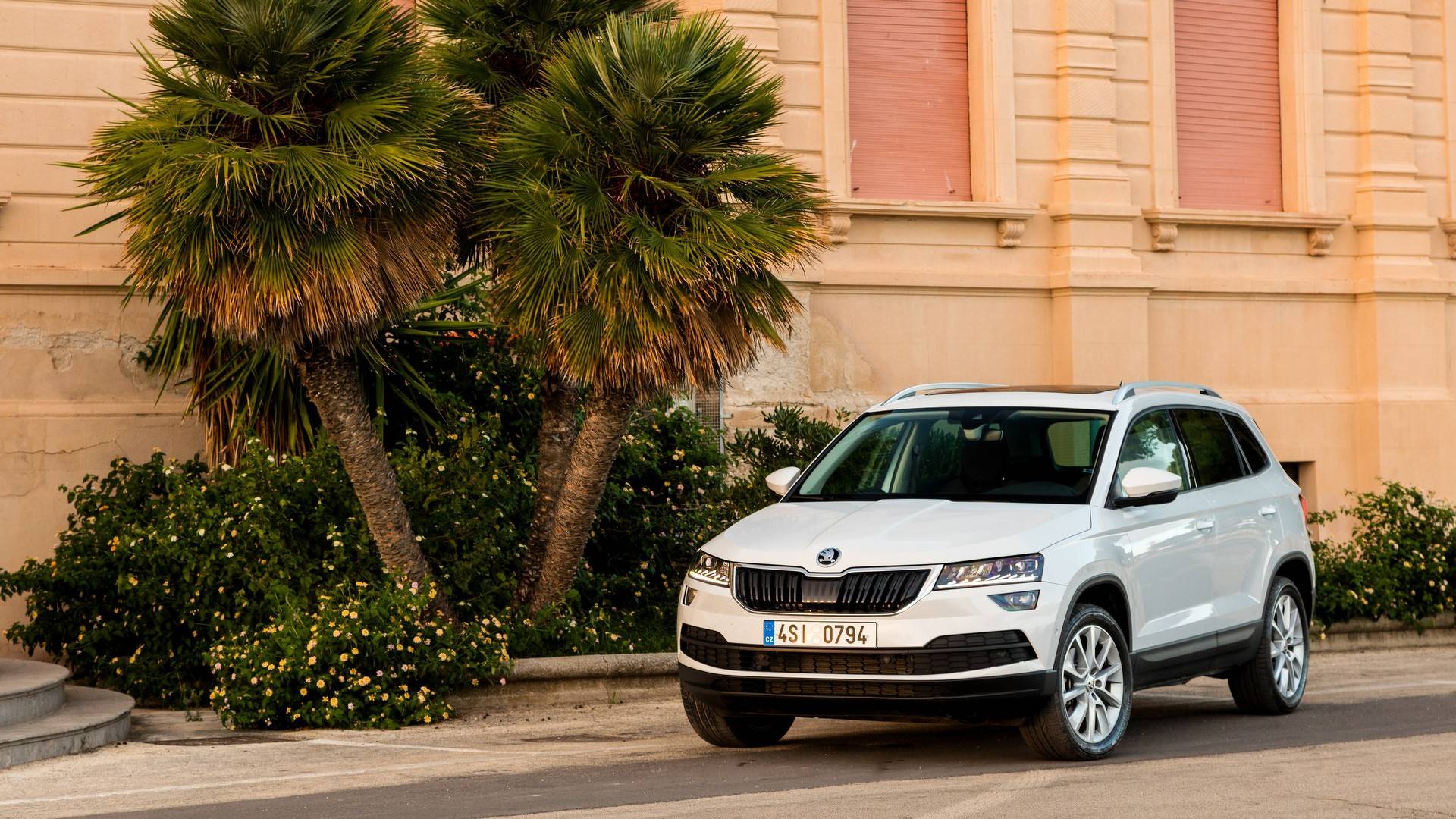 The Czech automaker Skoda announced the release next year of a crossover with a coupe body. A novelty is created on the basis of the all-terrain vehicle Kodiaq. The car is designed exclusively for the Chinese car market.

Now it is known that the novelty bears the code name Kodiaq GT, however, it can change by the time the car enters the series. The car is designed to become a more affordable competitor to the BMW X4 and Mercedes-Benz GLC Coupe.

Note, Skoda also announced plans to create a new cross. It will be a rival in the market for the Volkswagen T-Roc and Nissan Juke. Over the appearance of the car, which should appear in 2019, will work a new chief designer of the company Oliver Stefani.