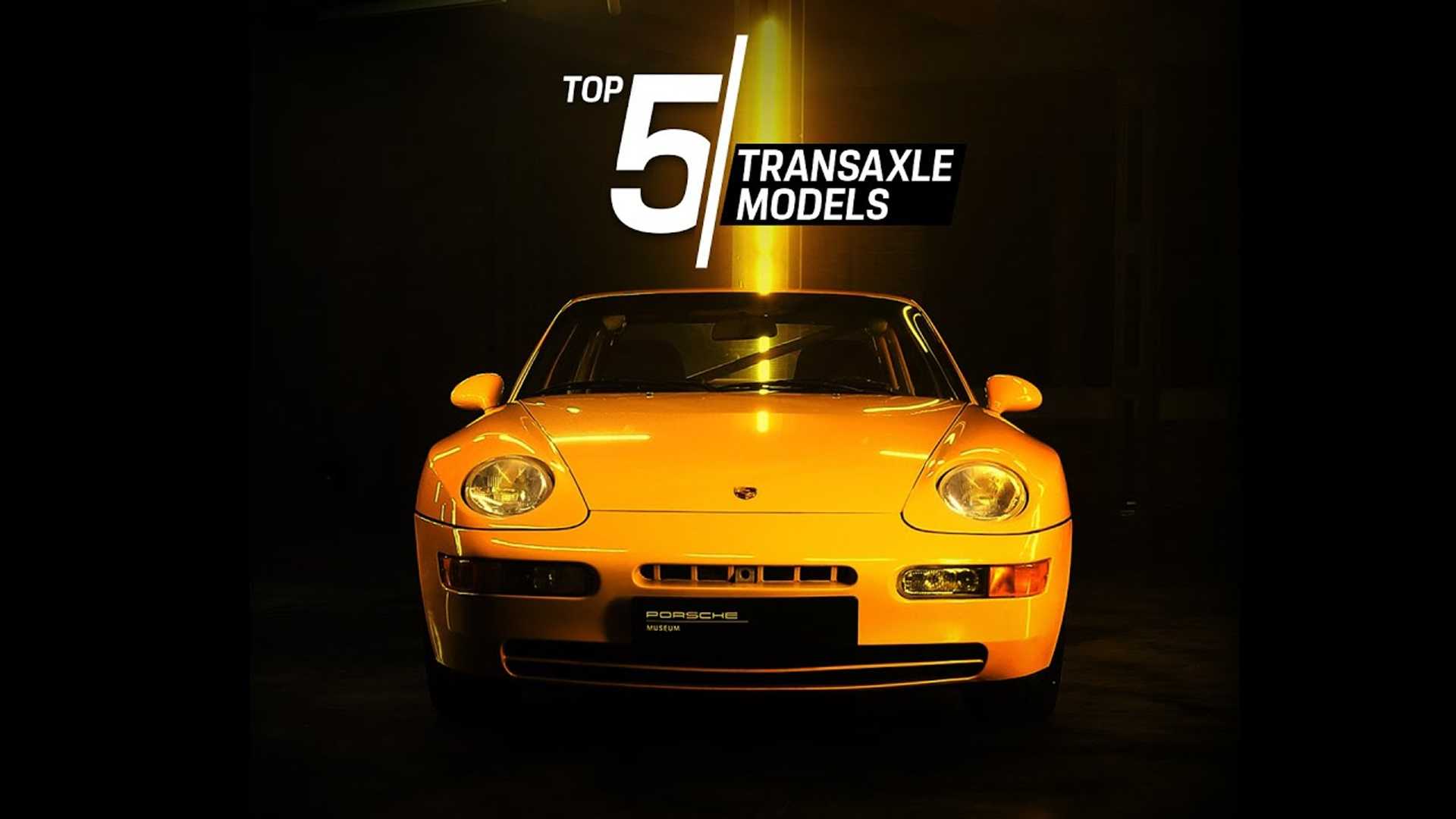 The majority of diehard Porsche fans hold that only the traditional Porsche sports car design with the engine at the rear can be considered ‘true’. The German company itself begs to differ, though.

Porsche says that its front-engined models constitute an integral part of its history and should not be disregarded as ‘non-canon’ simply because their design approach was different. To remind the world about these vehicles, the company has produced a rather nostalgic video.

All five models starring in it boast the so-called transaxle design, with the engine situated at the front and the transmission at the rear end. For instance. the EA 425 Project was co-designed with Volkswagen as the eventual replacement for the 914 series. The car was meant to become a more affordable alternative to the 911, both in terms of retail price and maintenance cost. Unfortunately, the oil crisis of 1971 put a premature end on the project. Despite this. Porsche still considers the EA 425 the father of all its trans-axle vehicles.

The Porsche 924 was the first production car of its kind, and also the marque’s first to boast a liquid-based cooling system. Marketed as a family-friendly vehicle, it had served to expand the client base considerably.

The Porsche 928 with its eight cylinders came out in 1978 to replace the 911 series and scored the ‘Europe Car of the Year’ award. Luckily for us all, the 911 never went anywhere, and the 928 has co-existed with it for twenty years before going out of production.

The four-cylinder 944 debuted in 1982, and the 968 followed a decade later with 928-like exterior and 911-like cabin. The 968 was also Porsche’s last front-engined sports car before the Cayenne came out.