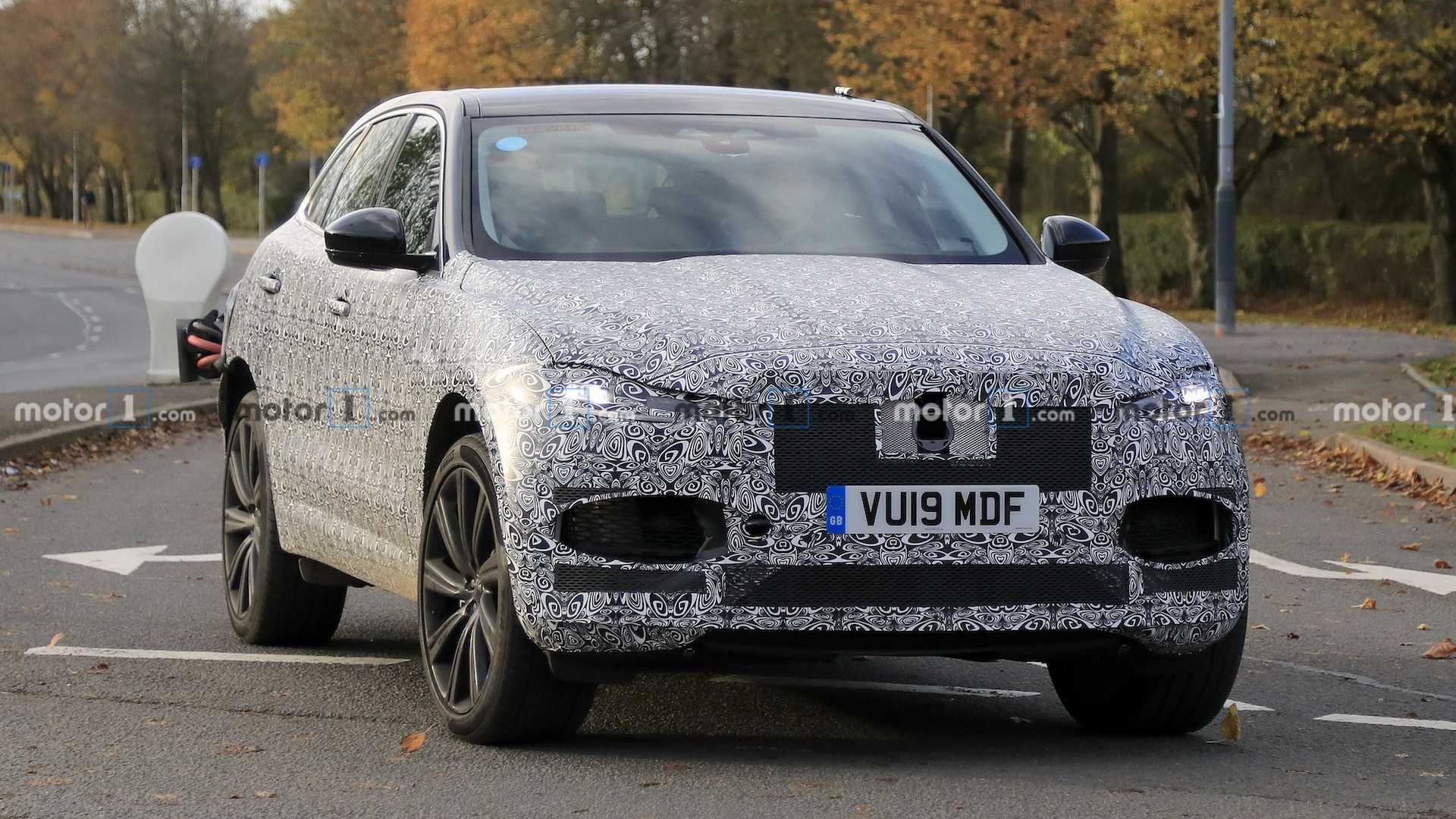 The new Jaguar F-Pace should come into the spotlight sometime in 2020 and ship later that year. In the meantime, though, its prototype versions keep getting spotted on the streets.

When we saw the first spy photos of the 2020 F-Pace in September, the SUV was virtually buried under layers of thick disguise wrap. Today, another example was spotted with far less camo on it. Let us have a closer look, shall we?

So far, it looks like the manufacturer has reworked the headlight housings and their light patterns, reshaped both bumpers, and tweaked the air intakes slightly. Overall, the design stays recognizable, with the most novelty observable at the rear end. The rear bumper, rear diffuser and exhaust tips have all been redone from scratch, or so it seems.