Nissan explains why the IDx never came to be 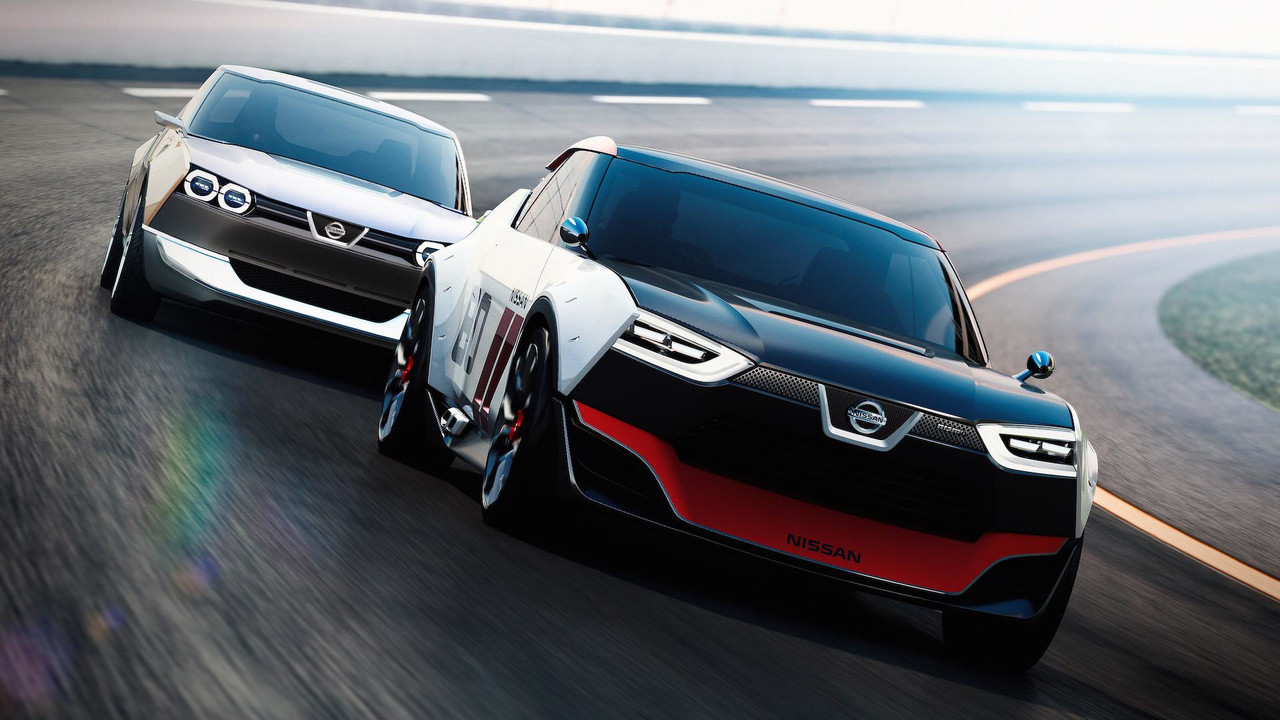 When Nissan unveiled its retro-styled IDx Concept and its powered-up Nismo counterpart in 2013, many hoped it would continue the fine design tradition set by Datsun sports cars of the past. However, the model never made it into actual production – and the company has just revealed why.

First, Nissan felt that the projected sales numbers were inadequate to the R&D costs. Second, it was afraid that the model would cannibalize the sales of the 370Z, which was still relatively new on the market back then. Third, not least importantly, the company simply did not have the production power necessary to afford the IDx. The factory in Tochigi Prefecture, Japan, was the only facility equipped to produce it, and it already had plenty of orders for the Skyline, GT-R and 370Z running. Expanding the production for the IDx alone would have been far too wasteful.

That said, Nissan’s current sports cars – the 370Z and the GT-R – are both market veterans by now, and an update is perhaps due at this point. The company itself claims none of the two will move into next generation until several years later.