The Tamaro is a Ford Taurus in Chevy Camaro disguise 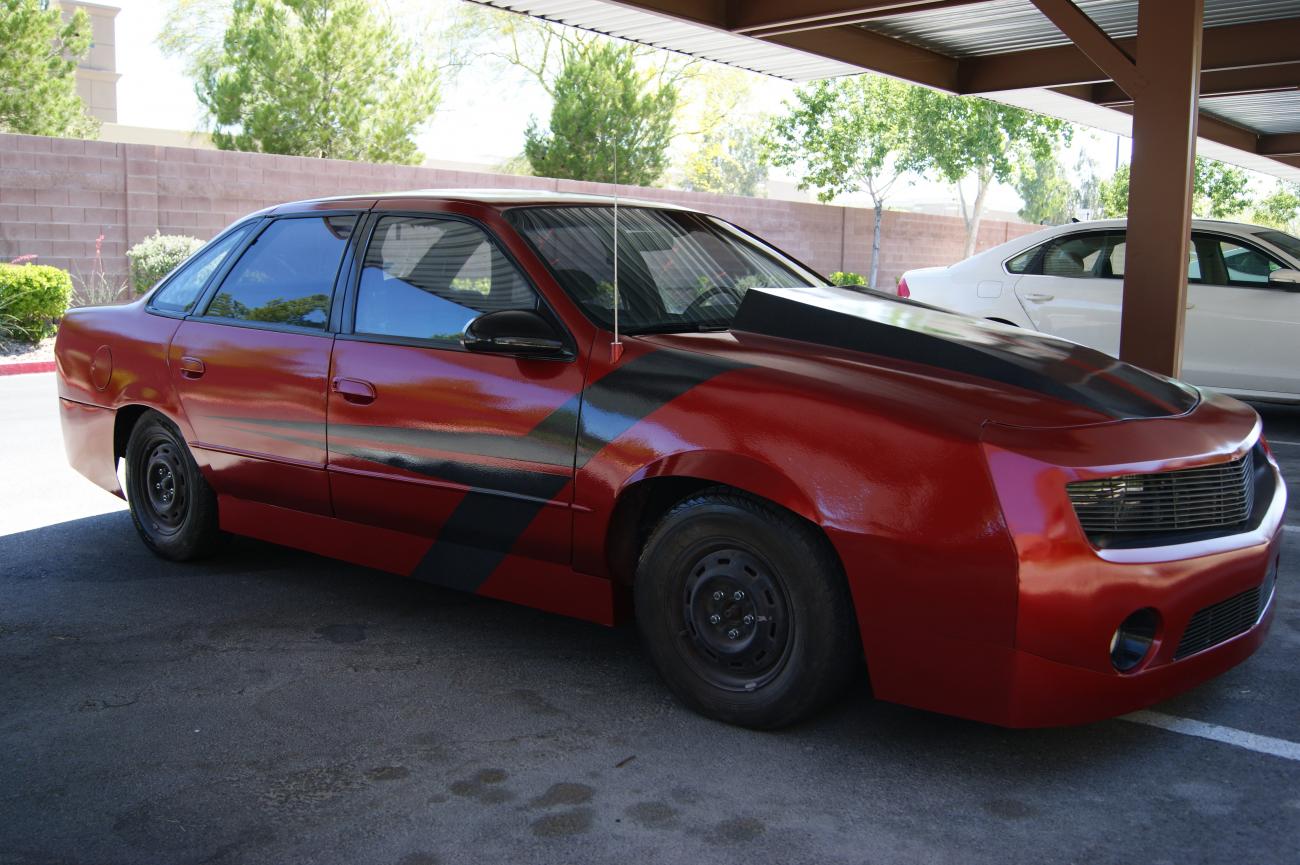 Back in 2001, a man in the United States purchased a used 1991 Ford Taurus for a token amount of $500. A few years after that, he upgraded to a 2010 Chevrolet Camaro SS/RS and abandoned the Taurus parked in a garage. Later, however, he reconsidered this decision.

After measuring the hoods of the Camaro and the Taurus, he found that they were almost identical in size. The rear ends were not, but this did not prevent him from launching the Tamaro Project to turn the elderly Taurus into a more stylish ride.

The tuner says he did the entire conversion himself and resorted to buying used parts, which enabled him to acquire a rear bumper for $100, taillights for $50, side mirrors for $75, and Corvette C5 exhaust finishers for a laughable $35. Despite this, the total cost piled up to $6,000 in the end – quite a bit more than you’d usually expect to spend doing everything yourself.

As for the 2010 Chevrolet Camaro SS/RS, the man had it fitted with a supercharger and turned into a track tool – hence the need for a second car for everyday driving. Some call the Tamaro a Frankencar, and there is perhaps that vibe about it, but there is no denying the resourcefulness of its creator, either.