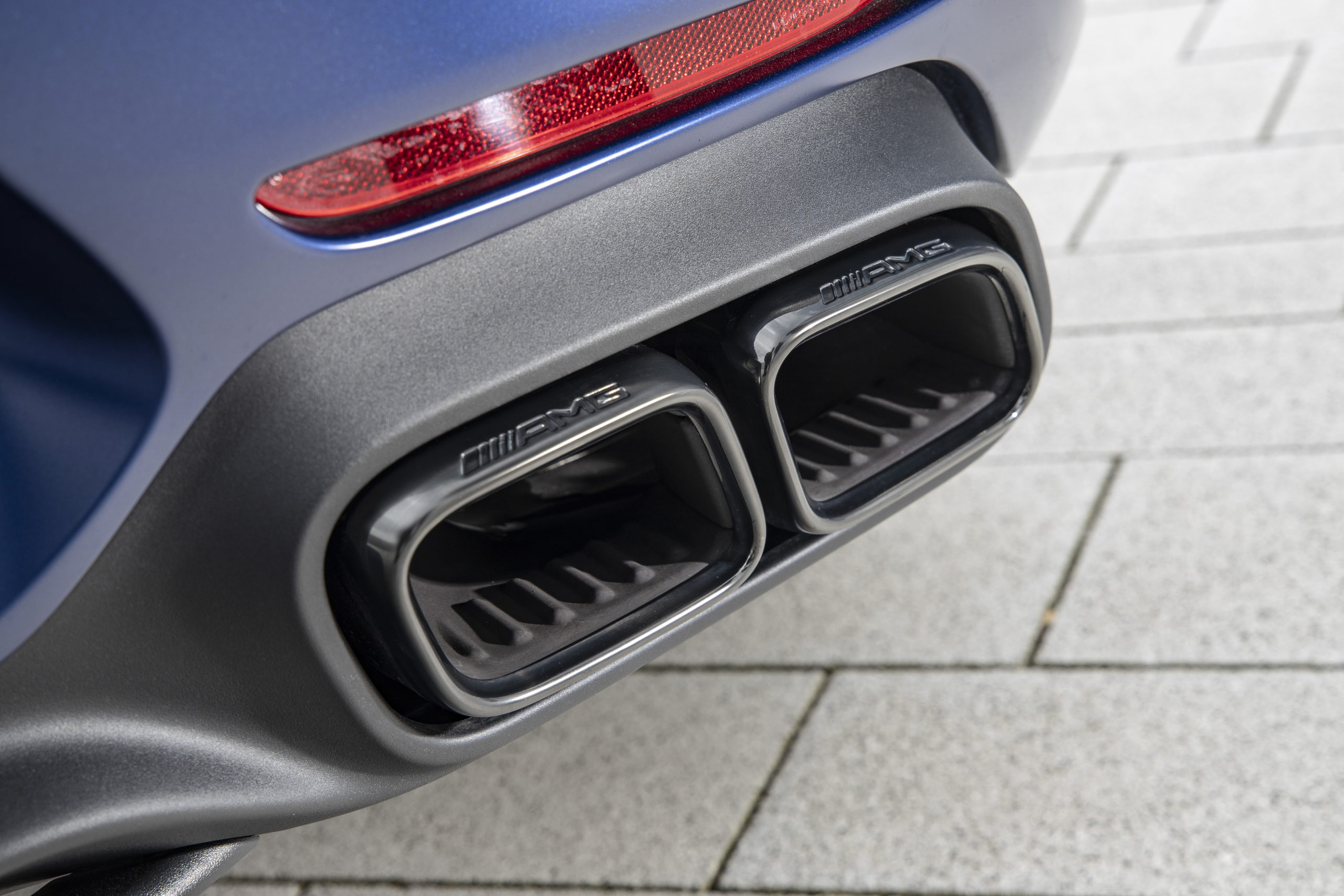 Engines with plenty of displacement room nearly always emit pleasantly powerful sounds when fired up, even if the moment scares an unsuspecting neighbor or two. Mercedes-AMG has gone farther than most in this respect, however, announcing that all of its performance cars will henceforth ship with the Emotion Start feature included.

The feature will be turned off by default; turning it off will necessitate pulling back the gear selector before pushing the engine start button. The engine will then open its exhaust valves and briefly rev up from 1,800 to 2,100 RPM, producing an especially rich rumble.

Most modern sports cars usually get the opposite feature instead, which mutes the engine start sound to avoid spooking people around you. Some examples would be the latest Ford Mustang or the updated Jaguar F-Type, which premiered today.