Russian tuner turns a Mitsubishi Eclipse into a disco ball 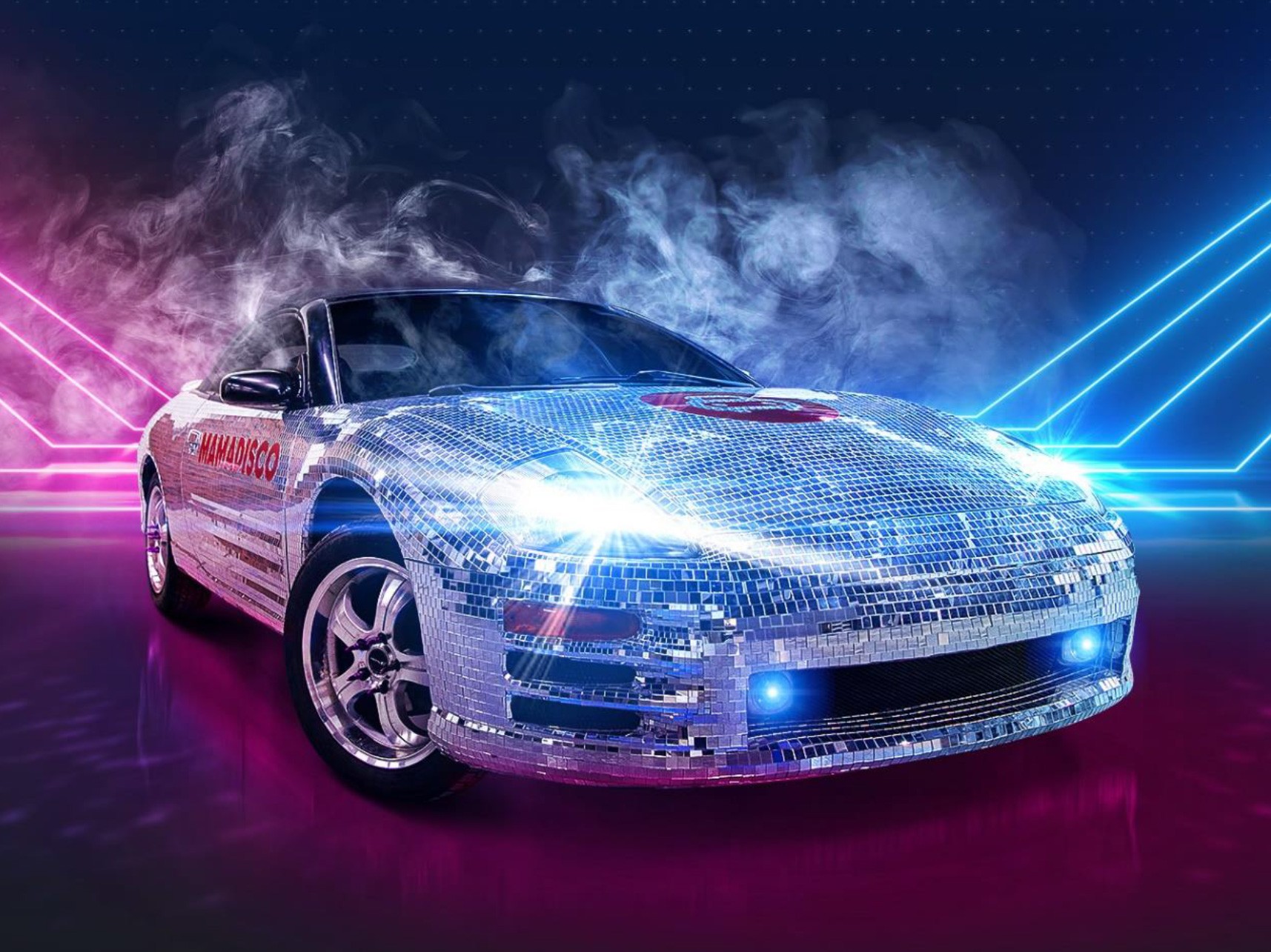 Car company Automama purchased the cherry red convertible in August this year and handed it over to Garage54 for customization. 14 people have spent three months manually cutting glass into pieces and gluing them onto the car body. The result looks brilliant – quite literally so, if nothing else.

Aside from this, the MamaDisco Project boasts JDM-style wheels, nine-color LED backlighting of the bottom, and a fog machine in the cabin (oops).

The tuners’ YuoTube pages detail the entire making-of process in Russian. The world’s shiniest Mitsubishi Eclipse has already had an opportunity to ride along the snowy streets of Novosibirsk and will be officially revealed in the southern Russian city of Krasnodar on December 7, 2019.