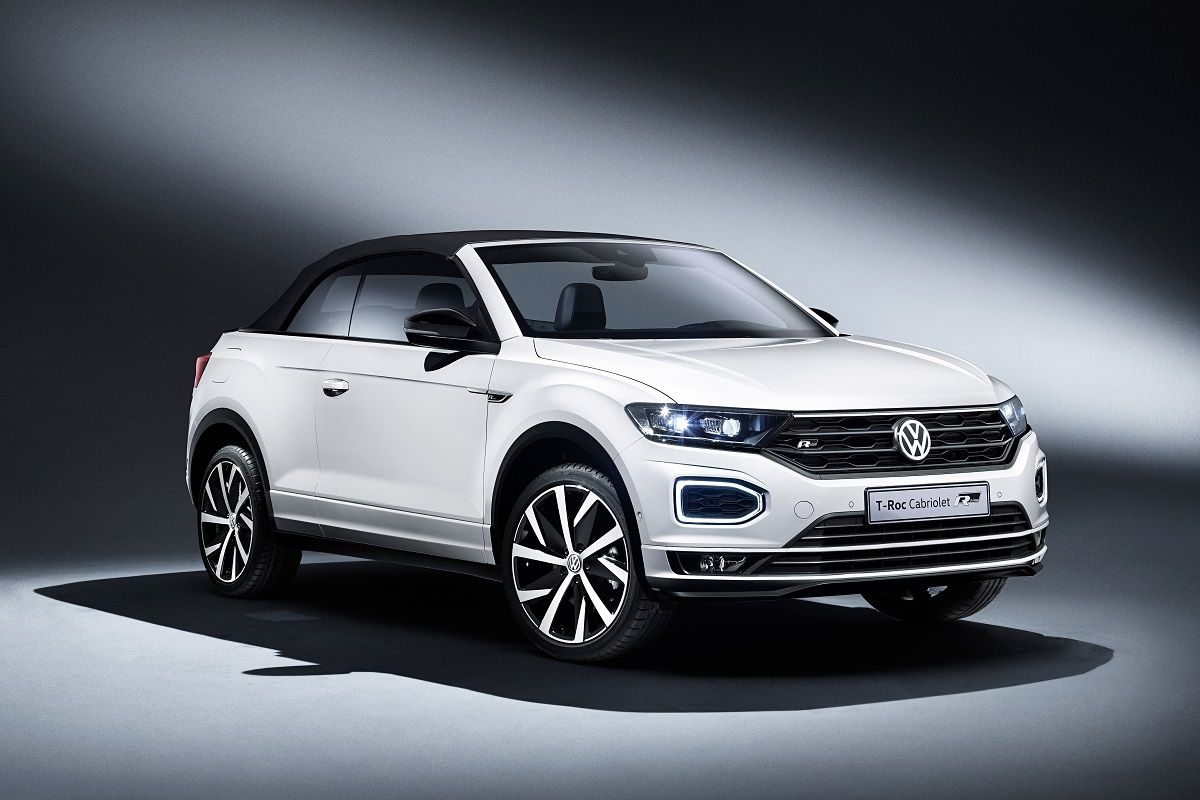 Volkswagen’s unusual soft-topped SUV series is now being produced in the city of Osnabrück, Germany. The car supports automatic roof extension and folding that takes only nine seconds as long as you slow down to 30 km/h (18.6 mph).

So far, this is the only open-top vehicle on the manufacturer’s lineup. Speaking in an interview this summer, VW CMO Jürgen Stackmann said the demand for convertibles was steadily falling, but the unique combination of the SUV ride height with the retractable soft top could attract many potential customers.

Looking around for analogies, we would say very few similar cars ever existed. There is the old Nissan Murano CrossCabriolet and the alleged Range Rover Evoque Convertible, but the former has long since left the production lines, and the latter still remains unconfirmed.

The Osnabrück factory has produced many convertibles before, including the open-top Beetle and Golf. Volkswagen inherited the enterprise a decade ago when Karmann went bankrupt. It also used it to produce some of its more experimental models, such as the ultra-economic Volkswagen XL1 and the electric shuttle bus MOIA.

A recent update that cost VW several dozen million Euros has taken the facility to a new level technologically. Despite this, VW plans to invest another few dozen into it in the coming years. The T-Roc Cabriolet will likely become the staple (most produced) product for the site.