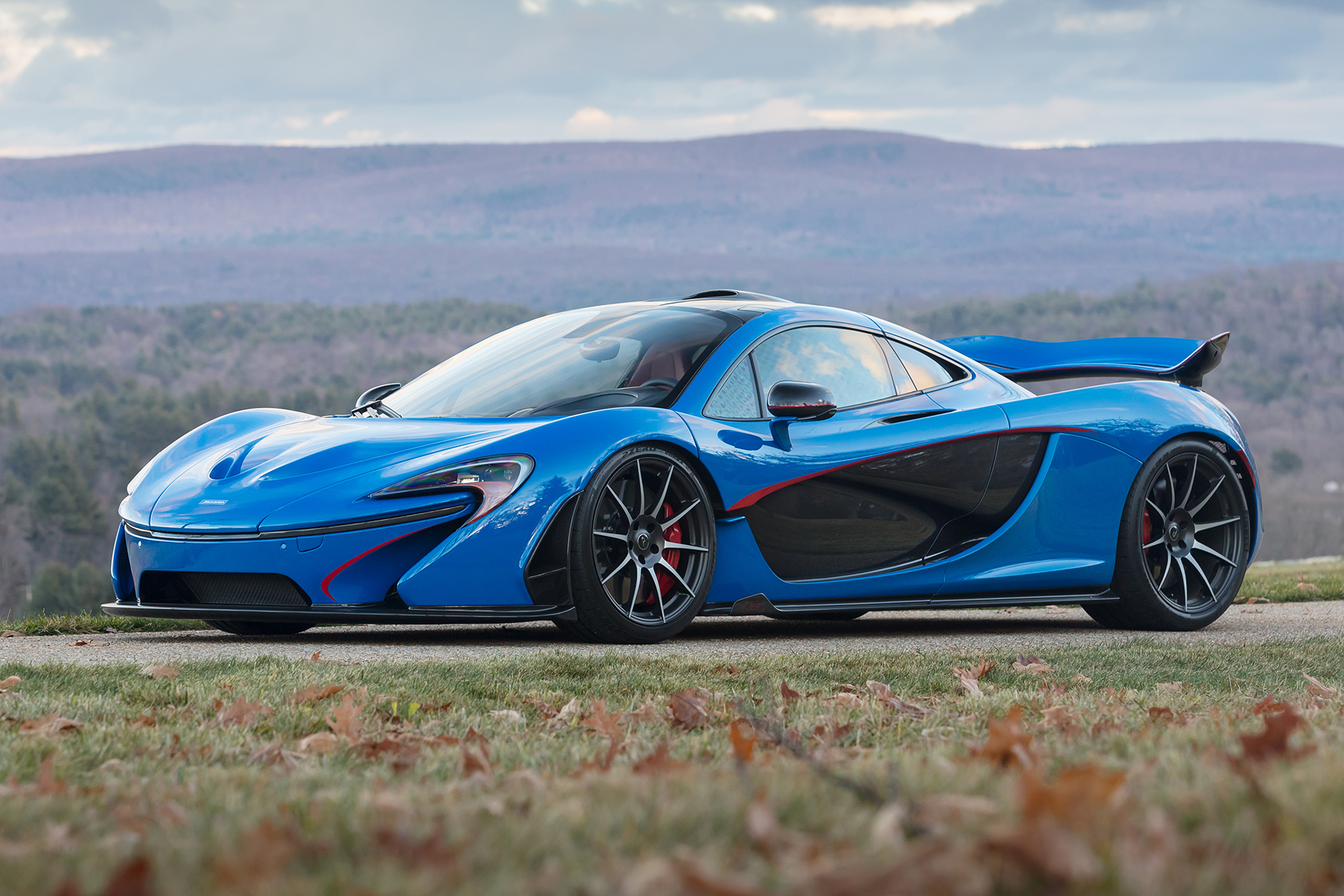 McLaren CEO Mark Flewitt said that the company would introduce a new plug-in hybrid car platform next spring. The first vehicle will zap from zero to 60 mph (97 km/h) in 2.3 seconds and hit the sales in early 2021.

The new architecture will put the electric motor on the front axle, so the combustion engine will likely drive the rear axle for an AWD setup. McLaren says the car will car will have between 24 and 32 kilometers (15 – 20 miles) of all-electric range, which means it will be getting a larger battery than the Speedtail PHEV. The Speedtail battery is rated for 4.7 kWh of capacity and 11 to 31 km (6.8 – 19.3 km) of range.

The new McLaren PHEV, which still hasn’t been given a name, will also be 30 kilograms heavier than ‘other current models’. This sounds very ambiguous, because sizes and weights differ greatly in the McLaren supercar range of today. At any rate, it is expected that the company’s newer hybrids will trade their V8s for lighter, more fuel-efficient V6s.

The British luxury carmaker expects to switch its entire range to hybrid power within the next 3 or 4 years. It also wants to produce a full-fledged EV, but no sooner than the second half of the 2020s. Flewitt admitted that, while building the world’s best EV does not appear too challenging, making the world’s best supercar that also happens to be an EV is much, much harder.

He also revealed some of the sales numbers, both current and planned. In 2018, the company sold 4,806 McLarens, setting a new sales record. By 2025, this number is expected to rise to 5,500 or 6,000. He also confirmed that there would be no SUVs on the lineup – not just because this might compromise the luxury marque’s image, but also because the R&D expenditure might turn out too high.