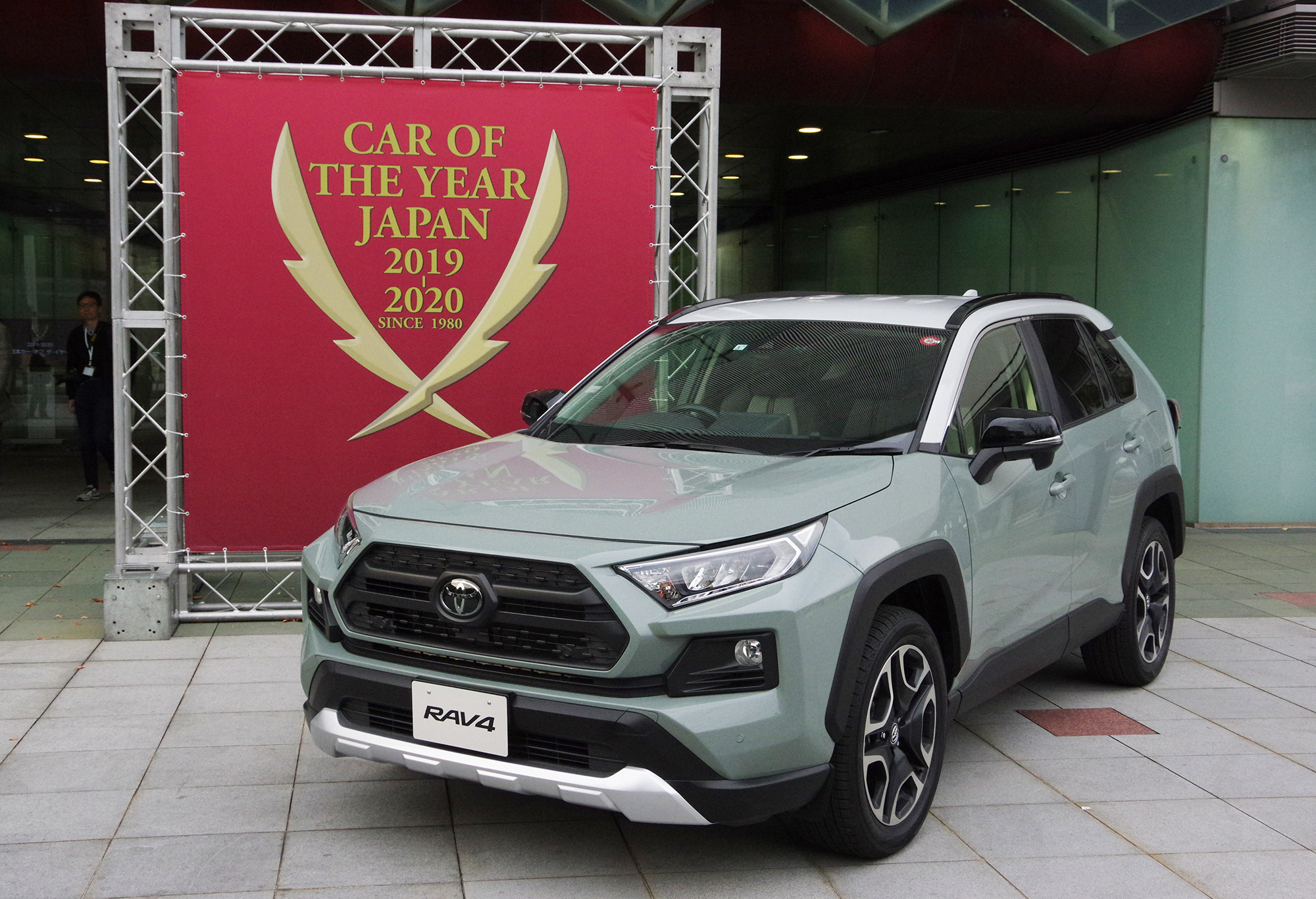 The RAV4 is now officially Japan’s car of choice No. 1, followed by the Mazda3 and the BMW 3 Series.

Sixty-nine Japanese media reporters have conducted an extensive series of tests with 35 car models launched between November 1, 2018 and October 31, 2019. Interestingly, the short list only included 13 vehicles produced by national brands, and only six of these made it into the final top10 rating. Then again, Volvo has won the contest twice before, so this is not unusual.

The annual award has been running ever since 1980, and Toyota holds the leadership so far with eight victories. Its last one was ten years ago, when the third generation of the Prius hybrid came out.

The winners in other nominations are also quite interesting. The Best Imported Car award went to the BMW 3 Series, the self-driving 2020 Nissan Skyline won the Innovation award. The Jeep Wrangler turned out the most Emotional, while the technically similar Nissan Dayz and Mitsubishi eK claimed prizes in the Kei Car category.