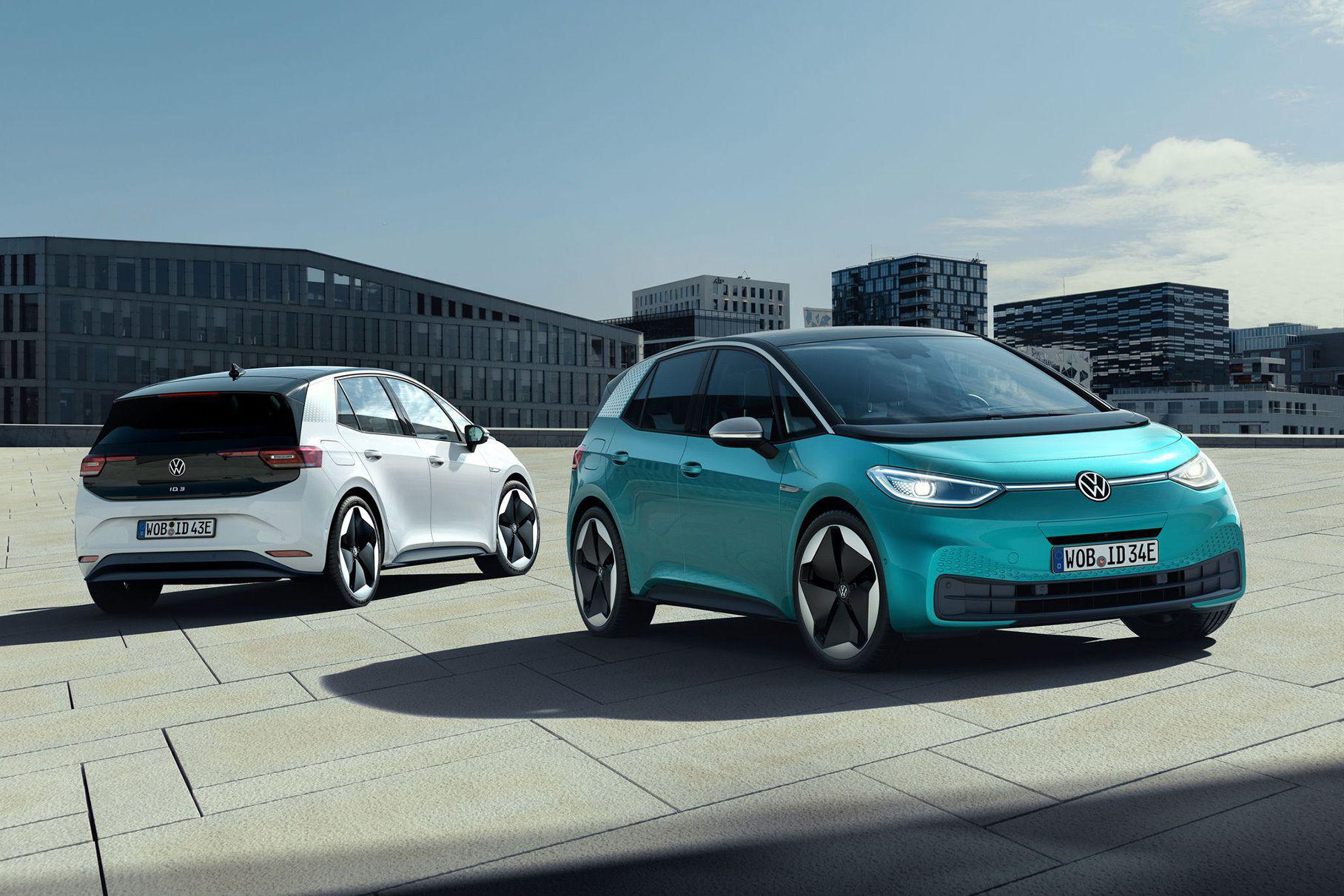 The corporation has conducted a study that took in account both the retail prices and the ownership costs associated with traditional and electric cars to find out how the two correlate.

The authors of the study concluded that next-generation EVs will be comparable or even equal in cost to their traditional counterparts. This literally means the next generation of any EV model currently on the market. Put like this, the results are pretty reassuring.

Furthermore, the German research team believes that as traction batteries become cheaper to produce, the prices will also plummet down, and state taxes and subsidies will boost the attractiveness of such cars even further.

Not long ago, VW introduced its own production EV – the ID.3 hatchback (see the photos and the video for more). Based on the MEB platform designed specifically for EVs, it will retail for more than same-class vehicles equipped with internal combustion engines (like the Golf, for example). However, lower ownership costs (cheap electricity vs. expensive gas, less maintenance, etc.) will eventually even out the odds. As for the next generation of the ID.3, it will close the gap even more and likely become just as affordable as conventional gas-powered cars are now.

On an interesting final note, the research team found that the premium and luxury EVs will catch up with their ICE counterparts sooner than the affordable cars. The lower end of the market will continue to be dominated by gas-powered vehicles, and their electric versions will continue to sell at a significant premium for a while longer.