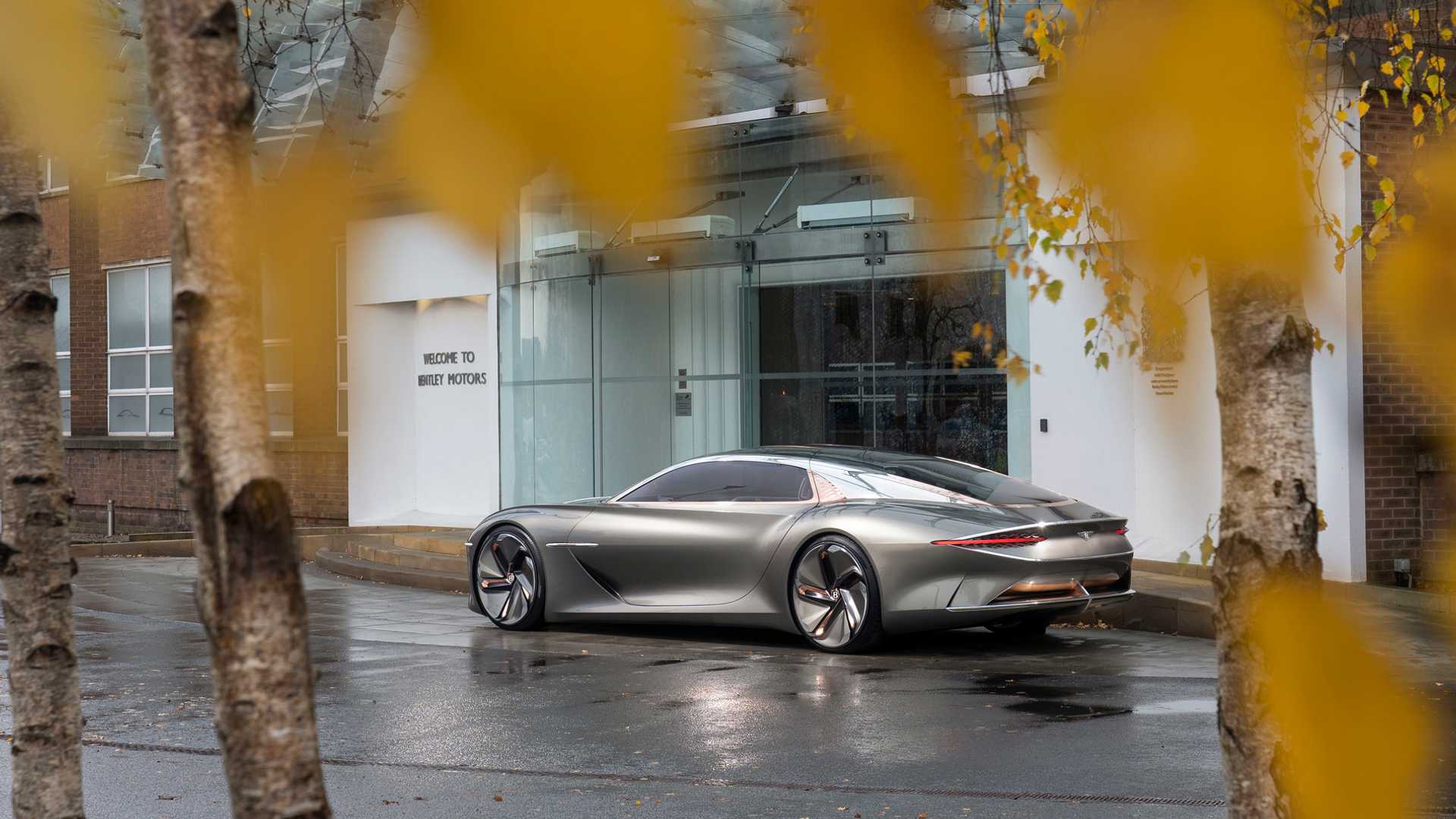 The planting celebrates the 100th anniversary of the company. The trees planted include 15 cherry saplings, 10 oaks, 10 fruit trees, as well as elms, maples, lindens, and walnuts. On a curious note, Bentley uses the wood of all the trees mentioned above as a finishing material for its cars, so it had to make the official statement that it was NOT going to hew these down in several years.

Aside from celebrating a neat round number, the promotion has more agenda to it. The company is now officially touted as a participant of the National Tree Week who has contributed into sustainable future, however tiny the contribution might be on a global scale.