Chevrolet Suburban makes it onto the Hollywood Walk of Fame 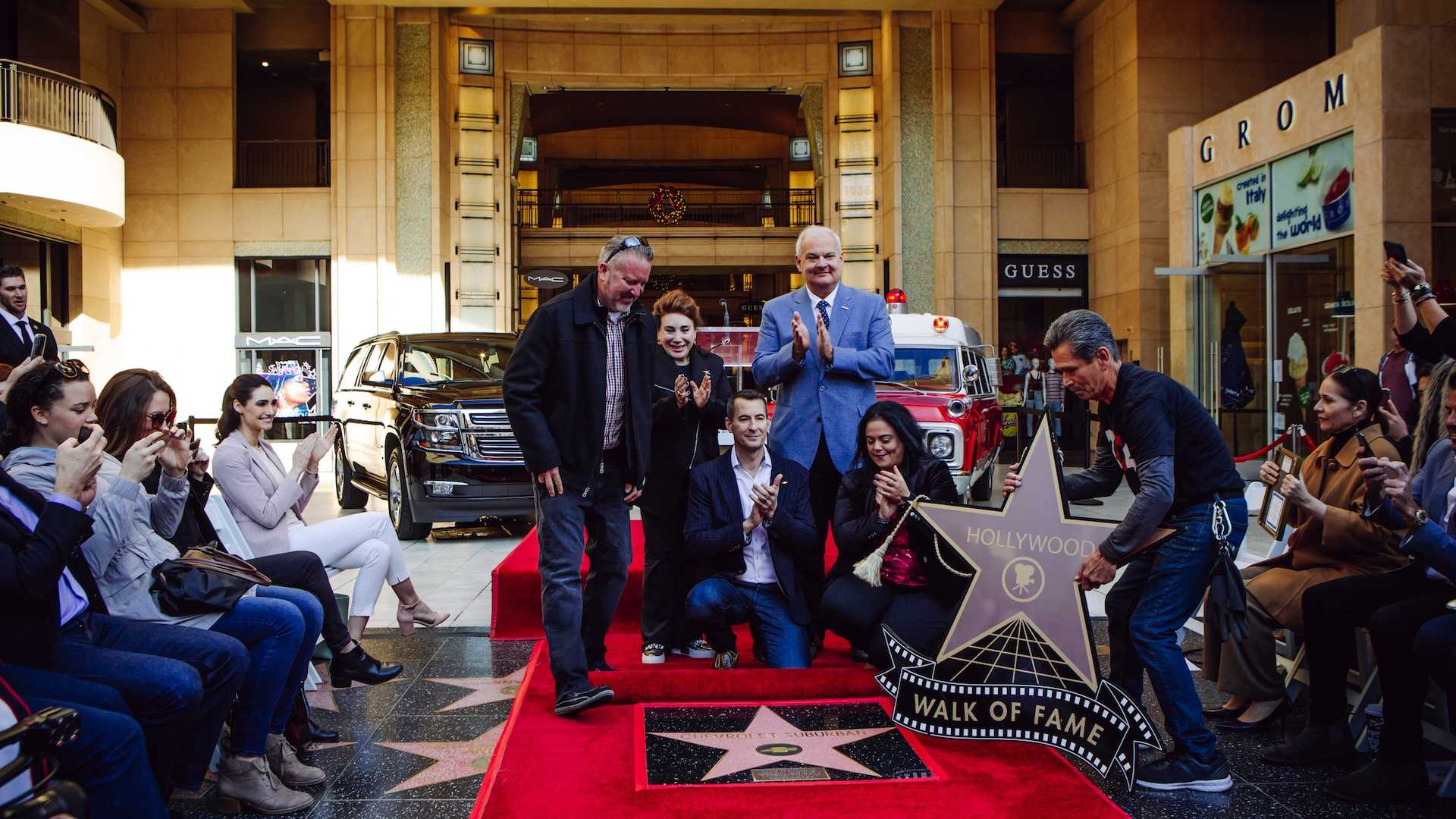 For the first time on record, a car, rather than a human actor, received a star all to itself on the Hollywood Walk of Fame. Everything clicks into place if you consider how many on-screen appearances it had.

Since its big screen debut in 1952, the Chevrolet Suburban has starred in 1750 movies, never missed a year since 1956, and is still considered among the greatest cinema favorites of all time. 30 movies with the Suburban in them were nominated for various prestigious awards.

Dennis McCarthy, who picks the cars for the filming set, explains that the SUV suits just about any movie personality stereotype, be it a caring family man, a rugged police officer, or a villain. That, and the appearance of a moving column of jet-black Suburbans on screen automatically 'lends the scene gravity and depth'.