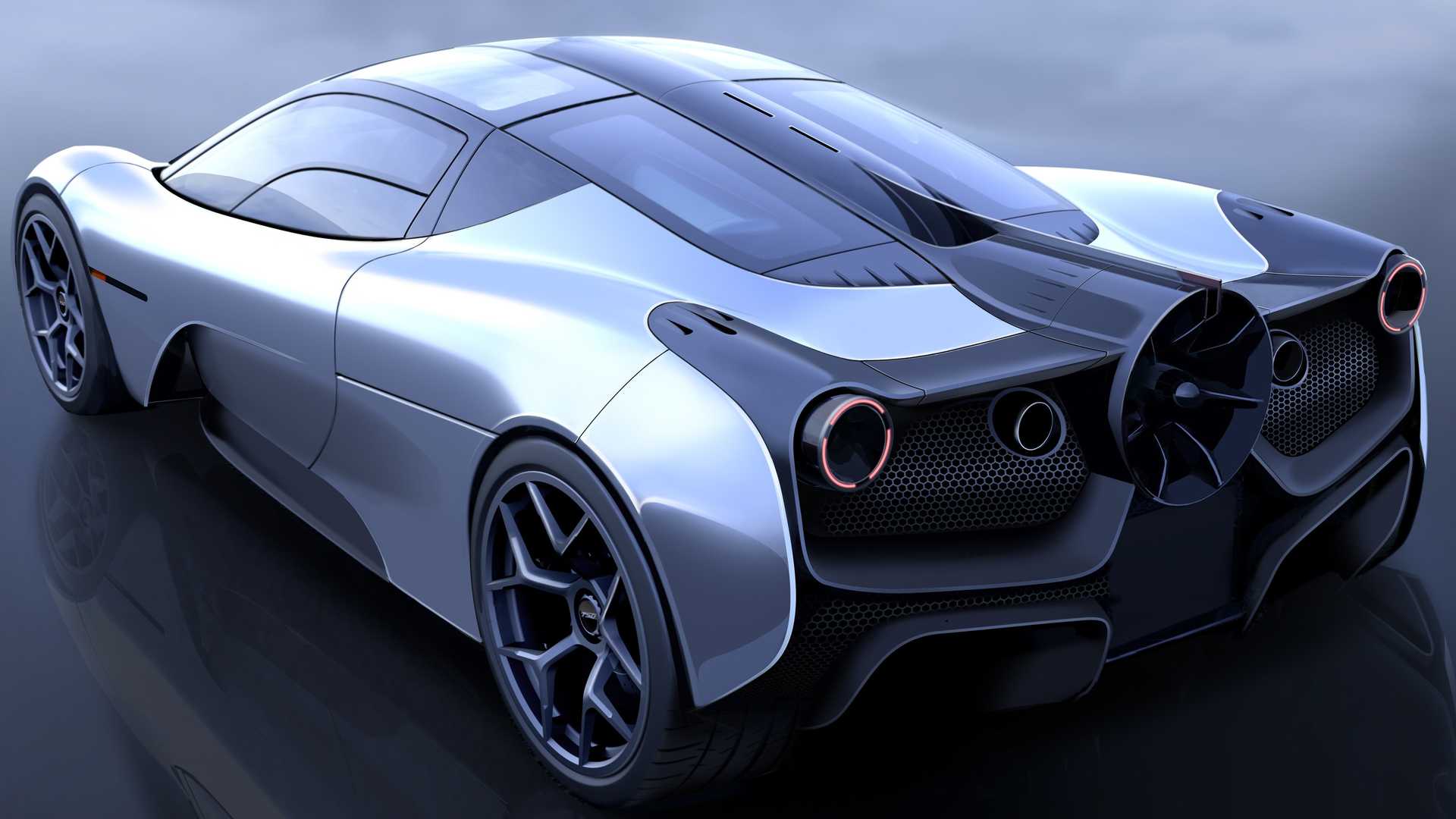 Gordon Murray, the creator of the original McLaren F1, announced several months ago that he wanted to produce a ‘true’ successor to the iconic supercar. After a series of sketches and schematics, he revealed the first 3D image of his dream vehicle today.

The single most spectacular thing about the Gordon Murray Automotive T.50 is the 40cm (16-inch) fan in its rear end that links to countless of air ducts and active spoilers to maximize downforce at all times while simultaneously cooling the transmission. Overall, the entire aerodynamic kit of the car will support six selectable operation modes. It also eliminates the need for a rear wing of any kind, resulting in a cleaner and smoother body shape.

The supercar will hit the market powered by a 3.9-liter Cosworth V12 engine rated at 650 hp (485 kW) and 450 Nm (332 lb-ft) of torque. An engine starter will enable a temporary boost to 700 hp (522 kW). More interestingly, however, the maximum rev count is going to amount to 12,100 RPM, which is a downright fantastic number for road-legal cars. Just how Murray is going to implement it remains unknown.

The T.50 will sport a bodywork almost completely made out of carbon fiber, which should keep its curb weight down to approximately 980 kilograms (2,160 pounds). Just like the McLaren F1, it will have a single driver’s seat in the middle.

The Gordon Murray Automotive T.50 will roll outside for its first pre-production tests in the first quarter of 2020, following the launch sometime in May. A total of 100 units will be assembled and sold starting from £2,000,000.