ABT Sportsline gets the VW Touareg V8 ready for next year 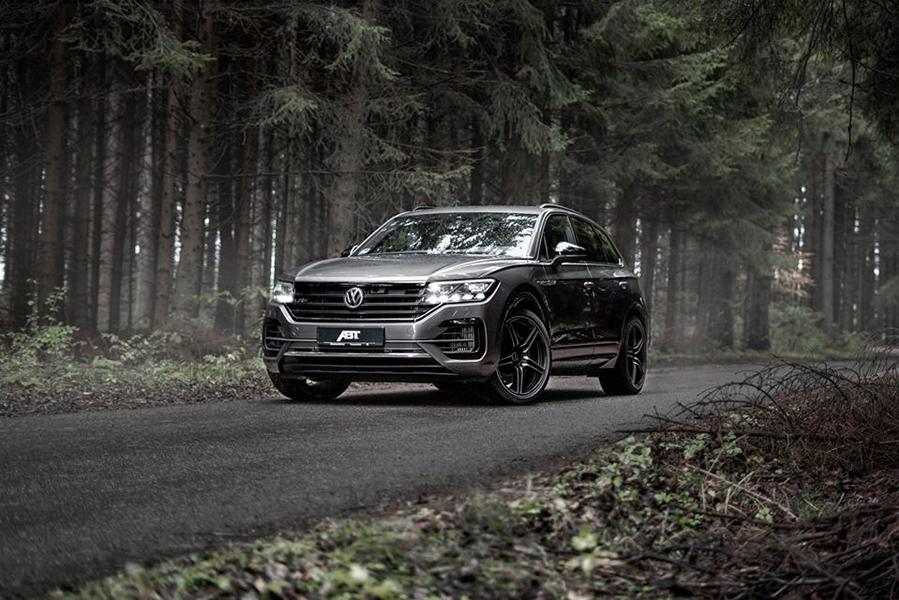 The German tuner released its own 330hp (246kW) version of the Volkswagen Touareg V6 last year – and now follows it up with a similar upgrade for the Touareg V8.

The luxury SUV does a perfectly good job in the badlands as it is (watch the video if you’re not convinced), but there is simply no such thing as too much engine power. Realizing this, ABT Sportsline raises the output by another 78 hp (58 kW) and 70 Nm (52 lb-ft) of torque to the total of 500 hp (373 kW) and 970 Nm (715 lb-ft). The latter number puts it ahead of the Audi SQ7 4.0 TDI and even the Porsche Cayenne Turbo S E-Hybrid.

Aside from the chip tune, the show car sports in-house forged wheels (FR Series, 22”) that manage to combine the silvery spoke edges with black base color for a great visual effect.

Inside, the only notable change comes in the form of illuminated running boards with the ABT logo on them.