BMW considers producing an all-electric i6 to hold the market 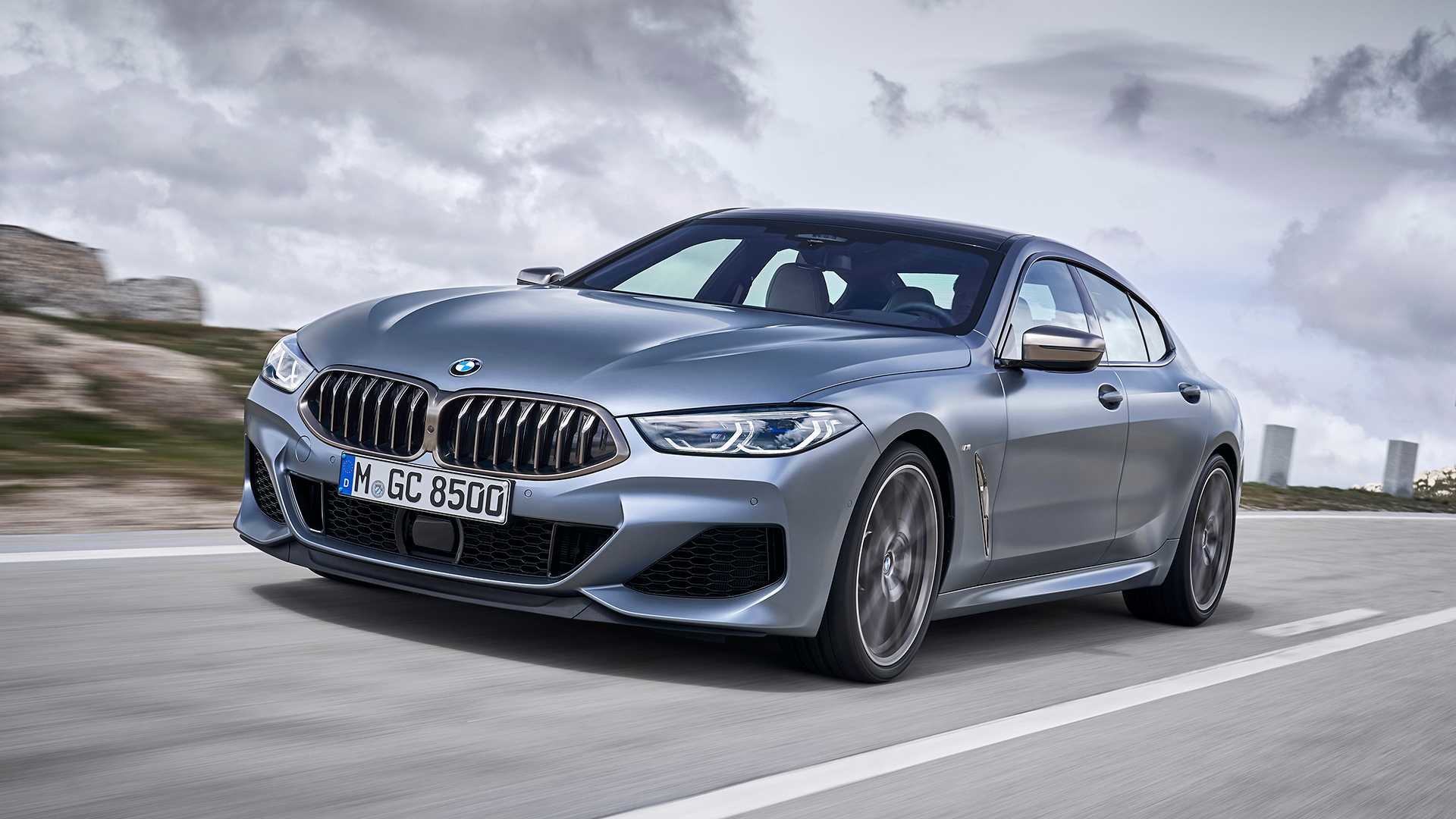 According to the company’s latest report, it will likely introduce a new EV called the i6 to compete with the likes of Porsche Taycan, Mercedes EQS, and Audi e-tron GT.

The proposed four-door coupe is penciled in for launch in 2024 and shares the principal features with the 8 Series Gran Coupe depicted here.