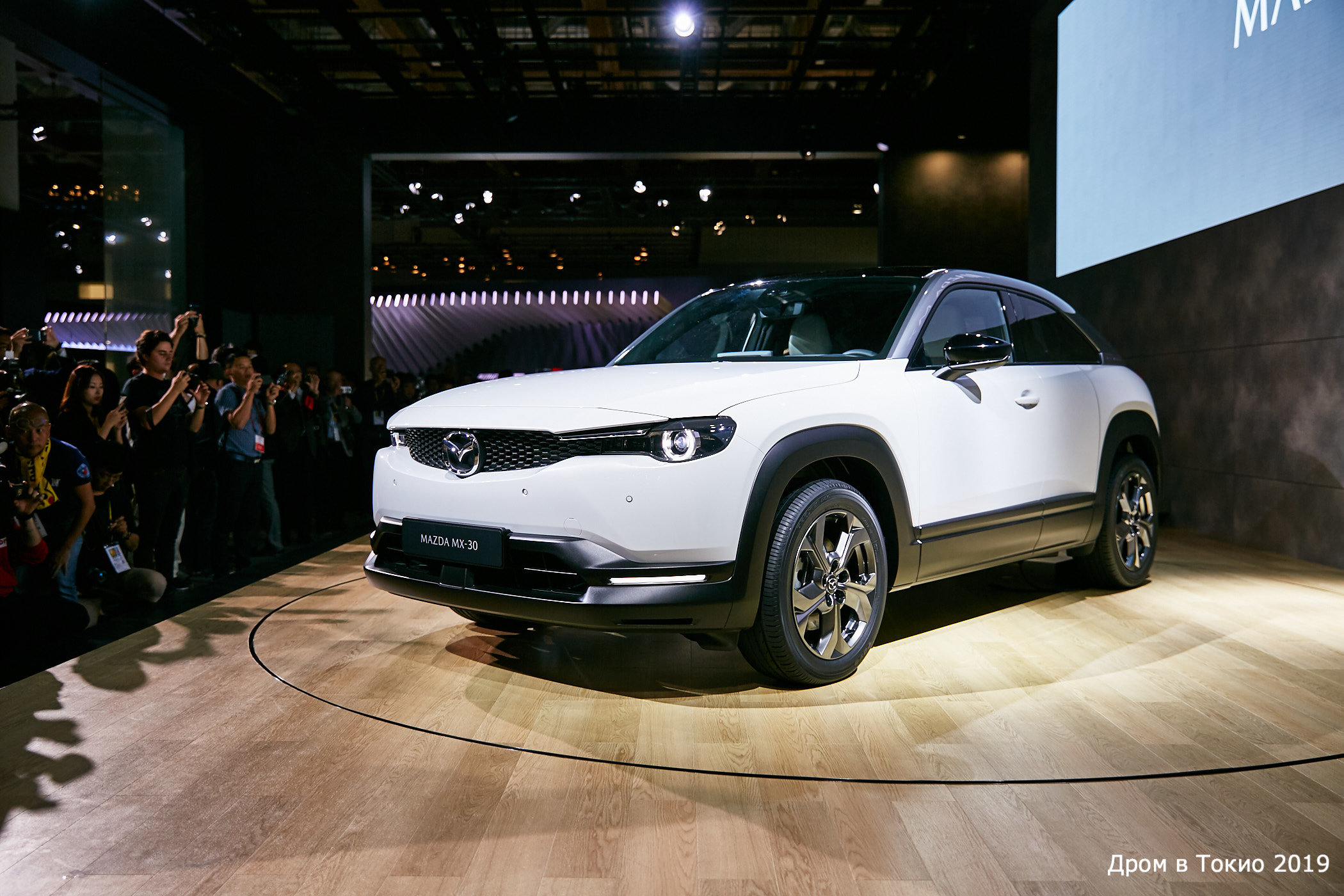 Mazda has published the results of an interesting study dedicated to CO2 emissions and other environmental indicators of modern EVs. The research shows that large traction batteries pose a greater threat to the environment than diesel cars.

The papers use the term ‘long-range EV’ to describe any electric vehicle with 95 or more kilowatt-hours of energy storage. This includes the range-topping Tesla Model S and X, among others. Producing batteries for such cars involves spending substantial amounts of electric power and polluting the environment even before the car itself arrives to the end user. This is aggravated by the fact that most modern battery designs are relatively short-lived, urging drivers to replace them every time their capacity degrades beyond practical.

On a related note, Mazda’s first mass-produced electric crossover – the MX-30 – ships with a relatively small 35.5-kWh battery. The Japanese company claims that 200 kilometers (124 miles) is enough range for most urban drivers. Even then, the amount of CO2 produced by the recycling plant when recycling such a battery comes close to the CO2 amount produced by the diesel-powered Mazda 3 compact throughout its lifetime.